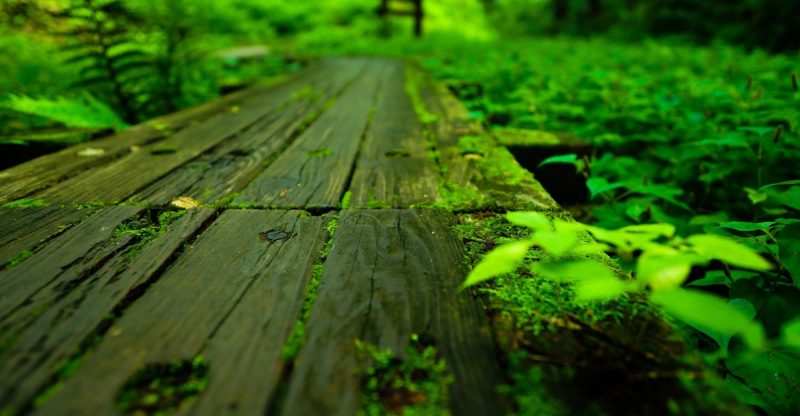 Japan has one of the highest suicide rates in the developed countries.

It has been a social problem for decades.

Aokigahara, also known as “suicide forest” internationally, is a landmark of this horrific issue since it’s one of the most popular suicide destinations around the world.

In fact, there are so many awful reputations about the forest.

But the truth is they are sometimes overstated.

The forest is actually a very beautiful and popular destination for locals and domestic tourists.

In this article, I will introduce you Japan’s suicide forest and its beauty as well as the Japan’s problem with the suicide tradition. 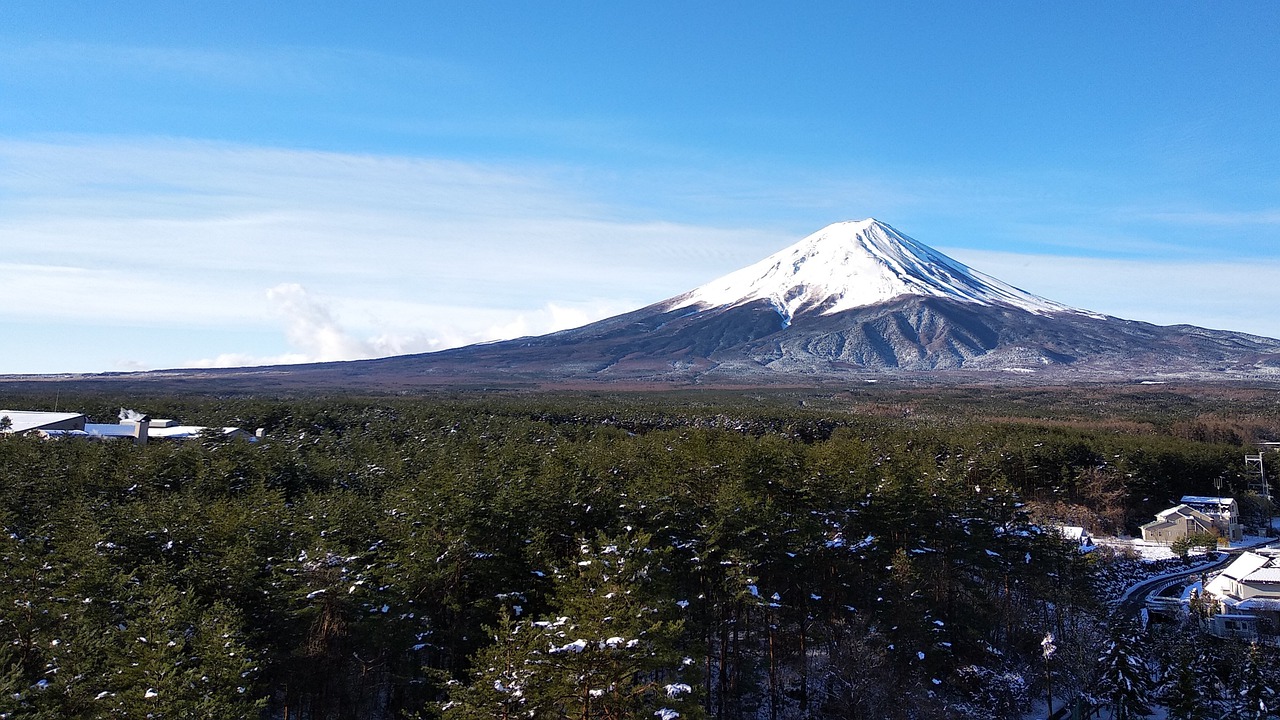 Aokigahara is a forest located in North Western flank of Mount Fuji in Yamanashi prefecture, two hours from Tokyo.

In Japanese, it is often referred to as See of Trees (樹海) as its characteristic of the dense trees and the gigantic land.

It is also a popular tourist destination for hikers and school trips during summer.

During winter, caves in the forest fill with ice and make beautiful scenery with the majestically lofty mountains surrounding the area.

There are tour guides by licensed locals, so you can explore the forest as well as Lake Saiko to see the stunning view of Mt. Fuji.

With those official tour guides, you can discover lava caves and learn about the natural beauty made by the eruption of Mt. Fuji.

The government has designated it as a national nature treasure as well as Mt. Fuji.

Even though Aokigahara is often reputed as a dark place and a home of ghosts, it is actually a paradise of nature and animals and has impressively mysterious beauty made by the biodiversity.

The Issue Over “The Suicide Forest” 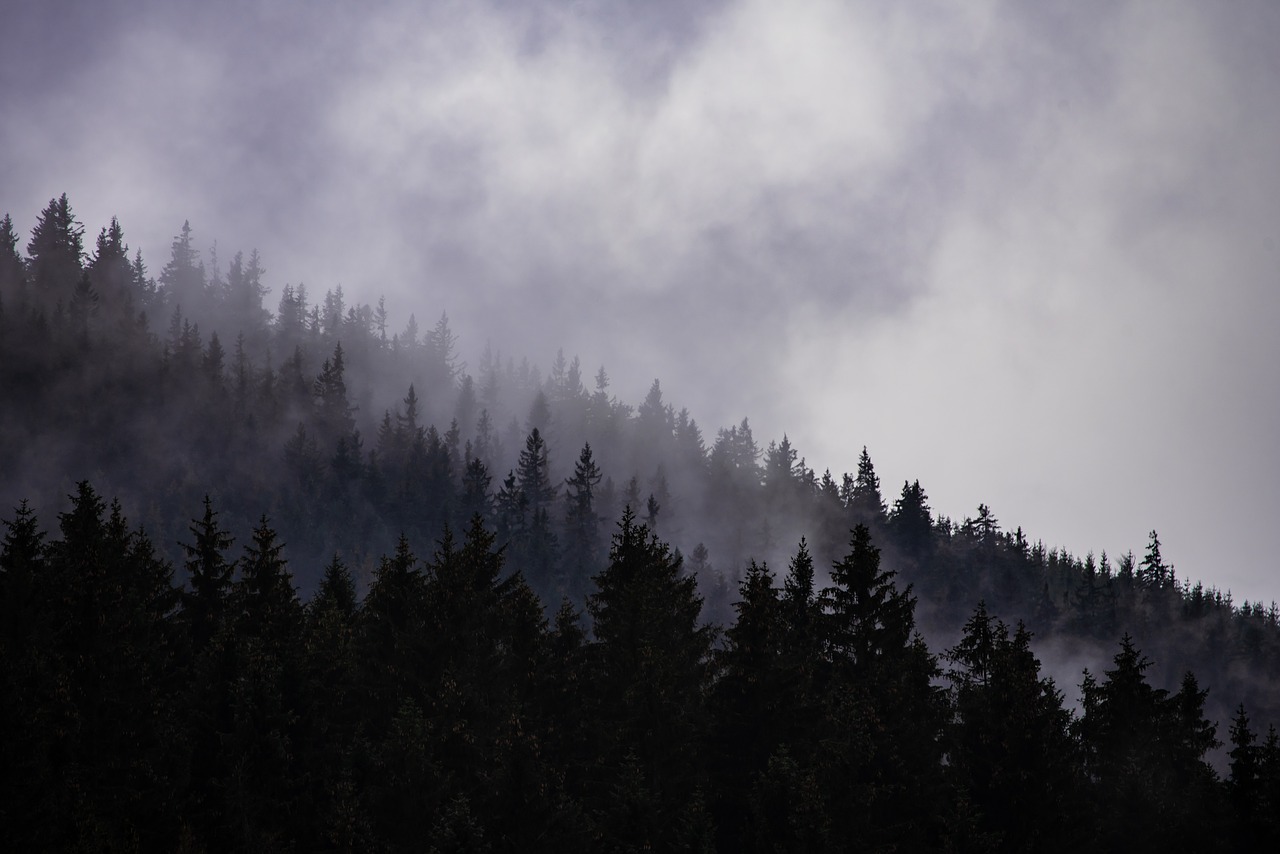 As explained in the previous section, it has beautiful nature and the scenery.

But it is also true that many people chose the forest as their final destination and commit suicide by hanging on a tree.

In fact, there are so many stories, tales, and movies that made it famous and its reputations.

The Forest is an American horror film.

In the movie, a young American women travels to Japan and visits to the forest to find out what happened to her sister.

Due to those influences of media, some people believe the forest is haunted.

Yurei is a Japanese term for ghosts of dead people that came from Japanese mythology.

Some people believe once anyone enters in “the sea,” they will be possessed by an evil spirit of yurei or people who died in the forest.

GPS systems and cellphone services are also unavailable in the forest.

Some people say the flight over the forest is prohibited because it would disturb the flight instrument in the sky, just like Bermuda Triangle.

These Reputations Are Untrue

With the advent of high technology and more accurate GPS systems, these are obviously not the case today.

Compasses go haywire because of the magnetic iron in the soil on the lava.

Due to these reputations, some people visit to the forest out of curiosity with a group of friends and try to film yurei.

Some people go there and make a video and upload it on the internet just to get people’s attention on social media.

But most importantly, not everyone who goes to the forest has a devastated feelings, but it’s a popular tourist destination for locals.

Japan has one of the highest suicide rates in the first world countries.

It’s either because of the stress from too much work or simply because of its culture.

But it’s definitely something Japan needs to fix for the sake of its future. 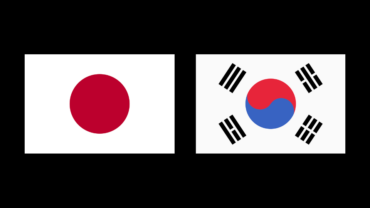