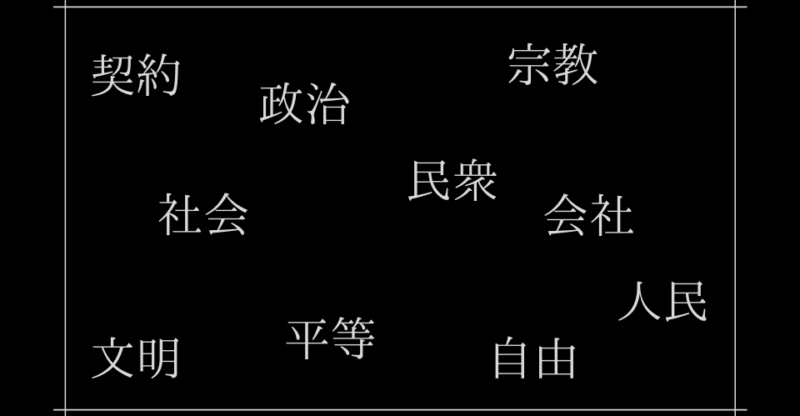 Meiji Restoration was the Japan’s reform that took place in 1868.

Samurai Shogunate was abolished, and it restored the practical rule to the empire of Japan under Meiji emperor.

This reform gave significant changes to political, economical, and military systems of Japan.

But also there is one important aspect to see this revolution.

That is the education system and the Japanese language reformed by scholars during Meiji era.

In this article, I will introduce you how Meiji Restoration gave the great impacts on Chinese characters (Kanji) and how it contributed the Japan’s rapid success during the period.

During Edo period that lasted more than 250 years, Japan didn’t have any foreign ties with other countries (with some exceptions).

While the culture of Japan, especially in Edo (Tokyo), was flourished during this era, economy was gradually shrinking after the middle of 19th century.

In 1863, the American Black Ships commanded by Matthew Perry reached out Japan and forced it to open up its borders to trade with the United States.

Samurai warriors class were furious since Shogunate actually gave up its isolation policy before the threat of the Western power and began global trade with the Western countries including the U.S.

The political slogan for abolishing Shogunate and the movement to expel Europeans in the country were arose all over the country.

That was the end of Edo.

In 1868, Meiji Emperor moved his residence to Edo from Kyoto and the city was renamed as Tokyo. (Eastern Capital)

Following this event, so many reforms were taken place in the country under the slogan of “Enrich the country, strengthen the military” (Fukoku Kyohei).

That was the campaign to catch up with the western economic superpowers.

As Japan started adopting Western culture and technology and needed rapid industrialization, there was one big challenge.

That was to translate Western concepts into Japanese.

There are so many Western concepts that didn’t even exist in Japanese society as well as Asian culture before Meiji Restoration.

These academic words were totally new to the Japanese culture before the introduction of Western civilization.

Japanese scholars tried to translate these terms into Japanese, but there was no proper words that have the same meaning.

So Japanese scientists, journalists, writers, and economists, including Yukichi Fukuzawa and Soseki Natsume, created new Japanese words that fit to those concepts by combining Chinese Characters.

Since Chinese characters are ideographs that visually convey meanings, it helped Japanese people to understand those academic words much better than English.

After the Japan’s industrialization, the number of international students from China increased dramatically.

China was facing a difficult political situation at the beginning of 20th century.

Chinese people then learned new Western concepts translated to Chinese characters by Japan and brought them back to China.

Today, China still uses those Chinese characters made up by Japan.

This language reform was one of the reasons for Japan’s success for industrialization and education systems.

However, there was an unintended consequences.

As this article explains, the translation of English terms into Japanese in Meiji era is one of  the reasons why Japanese people don’t speak English.

Most of academic materials such as science, technology, engineering, and so on are written and available in Japanese.

So English is not necessary for Japanese people when they study academic subjects. 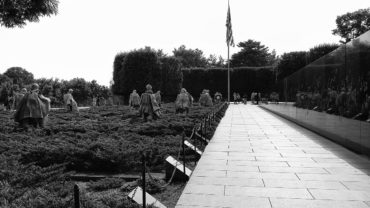