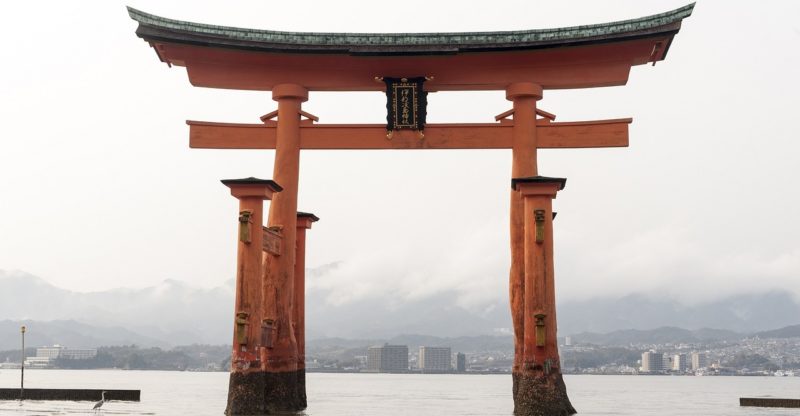 Shinto is the Japan’s native religion.

It literally means “the ways of gods” in Japanese, and the vast majority of Japanese people still practice Shinto rituals in some way.

It has given significant influence to Japanese culture to this day.

But at the same time, it was also subject to political ideology and nationalism during the Imperial Japan, which eventually led Japan and its people to the devastated war.

In this article, I will introduce you about State Shinto and its impact on Japan during the pre-war era.

What Is State Shinto? 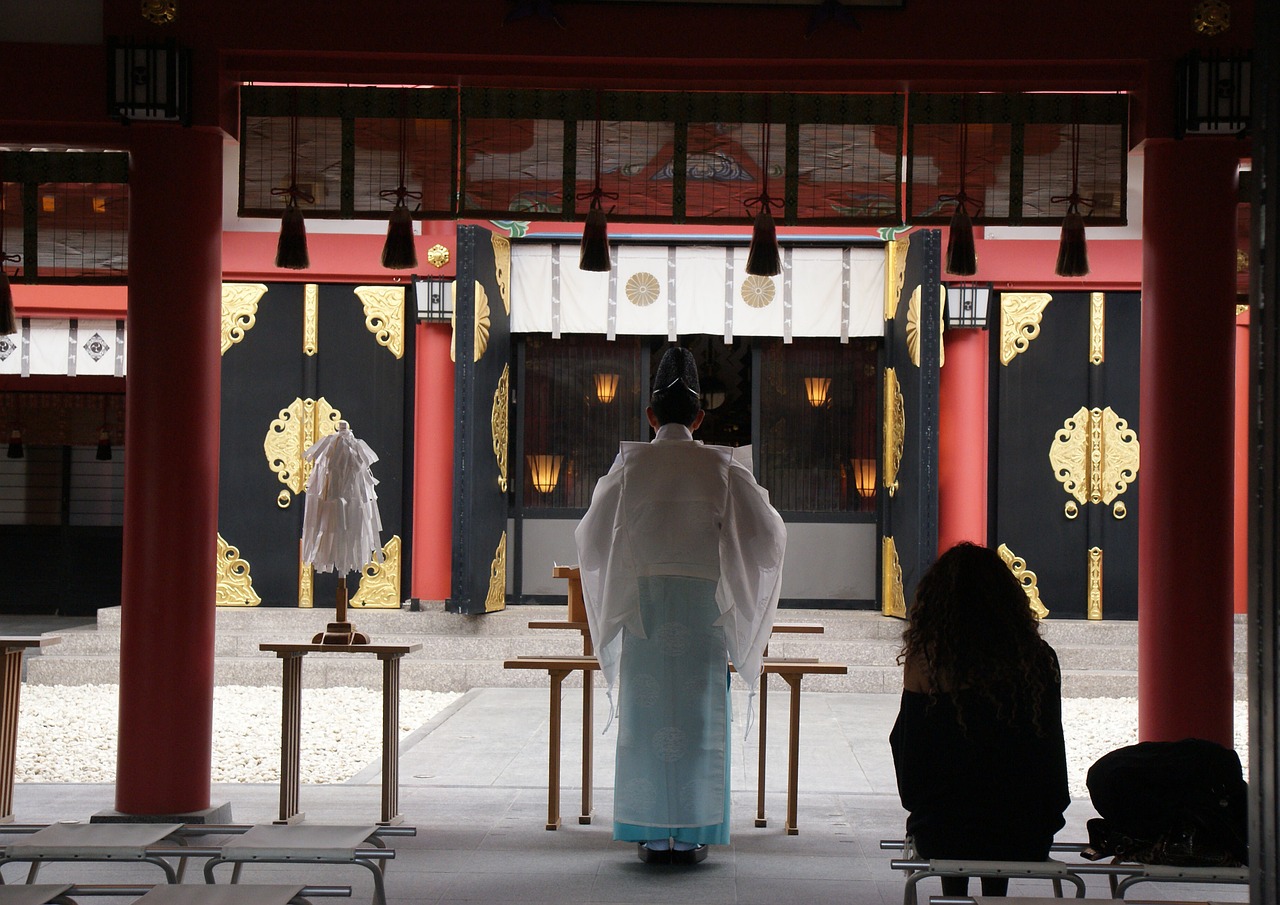 As mentioned above, the word Shinto(神道) or Kami no Mischi literally means “the ways of gods.”

The word Kami in Shinto refers to sacred essence that exist everywhere in this universe, and they are not only one, but a thousand in multiple forms.

Rocks, rivers, trees, oceans, anything in our nature, animals, objects, and even people could be Kami or gods in the concept of Shinto.

Shinto tells that the emperors of Japan are descended in an unbroken line from the first Emperor, Jimmu Tenno, and they are the founders of Japan.

State Shinto is the system of Shinto strongly encouraged by the government and that emphasizes the emperor as a divine being, who is the son of the founder of Japan.

Not to mention, it was to stimulate patriotic ideology for the emperor and the country.

It started at the beginning of Meiji era (1868 – 1912), as the government took over the samurai shogunate and became Empire of Japan.

Before Meiji era, Japan was ruled by shogunate and the samurai class.

In 1868, Meiji Restoration took place and restored the practical imperial rule of the Emperor of Japan from the ancient Japan.

But it was a little bit different from the ancient time.

Under the control of the Emperor and the Meiji government, Japan sought to reform its political and military system and join the major economic power of the West.

This was the slogan campaigned by the new government.

It completely changed the way it was before.

The education system was reformed.

The modern police system was introduced.

Constitution was created, which is a lot more western.

And Japan joined the colonization campaign in its neighbors.

It Needed A Unified Ideology

Since the government was renewed by overtaking samurai shogunate, they needed to unify the country by the centralized government and standardize national practice.

Shinto and the emperor were the best for this idea.

But how did they accomplish it?

Now, let’s see how the government successfully reformed Shinto as a state religion and how it went wrong.

1. Separation Of Buddhism And Shintoism

The first thing they did was to completely separate Buddhism and Shintoism.

Before Meiji era, or even today, Buddhism has been the major religion in Japan as well as Shinto.

Shinto and Buddhism have historically been knit, and they were merged together after Buddhism came to Japan from China.

Because of that, the difference between Shinto and Buddhism is often vague.

Even today, some people were confused of the difference.

They seem culturally similar because of that history.

The Meiji government first introduced the prohibition indicating to separate them into two different religions.

The next reform that took place by the government was to introduce mythology based on Shinto folks.

Today, Japan has a law that prohibits public schools to teach religious practices respected by the freedom of church and state.

Even back then, the Constitution ensured the freedom of religion and prohibited any religious promotion on education.

However, the government stipulated the compulsory education of Shinto in public schools under the name of “moral education.”

The government argued Shinto reflects the historical facts and patriotic practice rather than religious beliefs.

That is to say everyone was required to learn about Shinto and forced to practice its rituals, otherwise they were labeled as unpatriotic.

3. The Emperor And Shinto

Shinto can’t be separated from the emperor.

The emperor has the highest authority in Shinto and the rituals are performed on him at shrines.

After the late 19th century, the emperor became more powerful figure as he was given a divine right to rule the country.

In schools, kids were taught the emperor was the son of the founder of Japan as the myth describes, and people worshiped the emperor as if he is god.

That is not the emperor, but the propaganda by the government.

In essence, Shinto shouldn’t have an absolute being as it values the sense of kami, which exists everywhere in the universe.

Spirits around the nature are the gods in Shinto.

But State Shinto completely misrepresented the significance of this religion.

It became more radical as it developed after 20th century.

During the WWII, Japanese people as well as Koreans were forced to practice Shinto.

Some people believed that they could be rewarded afterlife if they sacrificed their lives for the nation.

After all, State Shinto was one of the reasons of the devastated war and Japanese ideology that led people to fight to the very end.

The education system was the first thing that the U.S. thought that they need to reform for “evil Japan” that led the world to the war.

State Shinto was also dismantled by the U.S.

But Shinto still remained as it promised the freedom of religious beliefs and the emperor as the symbol of the state.

The emperor’s personal responsibility for the religion and the military action during the WWII are still controversial to this day.

But State Shinto was more like the tool of propaganda created by the government to successfully unify the country after the rule of samurai. 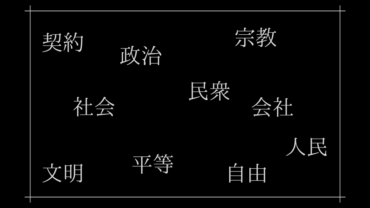