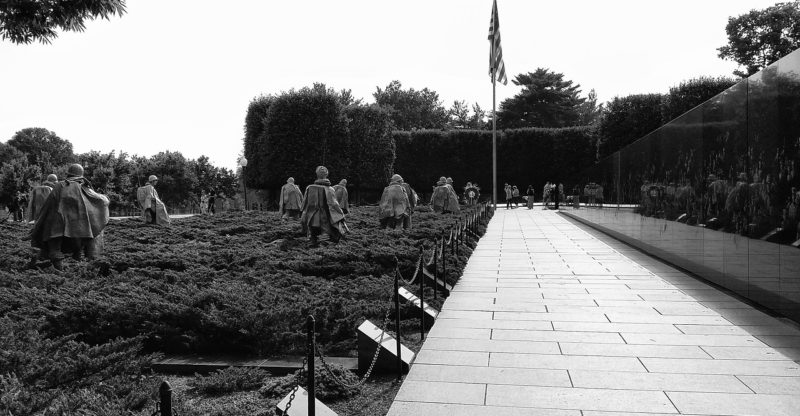 Well, many people might not know Japan actually did involve in Korean War to some extent.

Korean War was one of the most tragic and devastated war in the history of Korea as well as Asian history.

It began in 1950 when North Korea supported by China and Soviet Union invaded South Korea with support of the United Nation, and it ended in 1953.

Because of its geological factor and the relationship with the United States, Japan had unexpected economic growth from the tragic war in the peninsula.

In this article, I will introduce you Japan’s involvement during Korean War and the consequence of the war in Japan.

After the end of WWII in 1945, Japan was under the U.S. occupation.

Many economic, political, and military reforms as well as rehabilitation of Japanese state took place by the United States.

Japan’s new Constitution was also ratified during that time, prohibiting Japan to have its own military and involve in any foreign conflicts.

This Constitution is still the reason to this day why Japan does not have its own military (Only self-defense forces) and the biggest political debate today in Japan.

Since Korea was under Japan’s rule during WWII, Korea was divided with the boundary between their zones being the 38th parallel by the United States and Soviet Union soon after the Japanese surrender on August 15.

This separation of Korean Peninsula was a part of Cold War between the U.S. and Soviet Union.

The U.S. was seeking to establish a sovereign state with the capitalist government.

Soviet Union also wanted to expand its sphere of influence in East Asia.

As a result, both a capitalist state in the South and a socialistic state in the North claim to be sole legitimate government of Korea.

The conflicts soon escalated into warfare, involving the United States and Soviet Union.

During this period, Japan’s economy was a disaster that the country had never experienced before.

Japan had hyperinflation and the unemployment rate was rising a lot.

Once the U.S. fully engaged in Korean War, the American forces in Japan moved to Korea.

Even though the constitution banned Japan to participate in any conflicts overseas, Japan was in charge of the forward supply base for the UN in South Korea.

The U.S. made such a contract with Japan because of the geographical reason.

It needed to make heavy machines and ship them to the battlefield in Korea as fast as they can; thus, Japan was located in the best place.

It was much cheaper and more efficient to send them from Japan than the U.S. mainland.

In addition, the U.S. sent American engineers and technical experts to Japan to produce more efficiently.

Those Japanese corporations such as Mitsubishi and Komatsu that gained the latest knowledge and the technology from the U.S. made significant profits from the war.

That resulted the great development of overall Japan’s technology and economy and eventually led the rapid economic growth known as the Japanese economic miracle after WWII.

It was even less than a couple of decades after the end of WWII.

It started to make cars, TVs, VCR, and so many other electronic products as fast as they can, and better than anyone else.

It is still an ironic that such a devastated war in Korea gave great impacts on Japan’s economy after WWII. 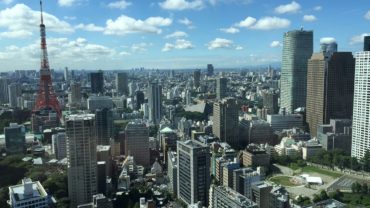