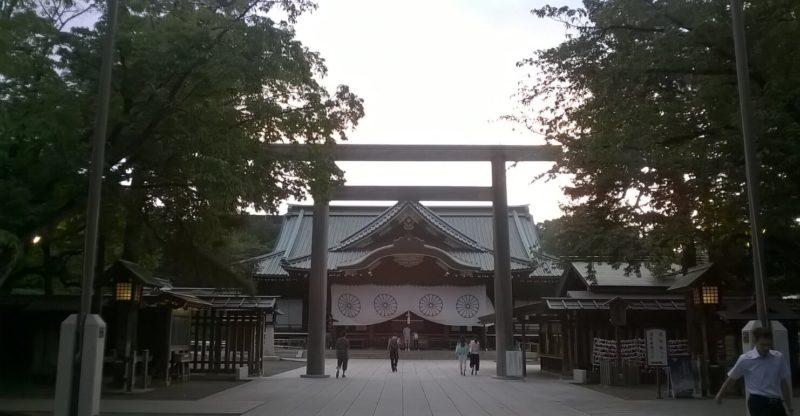 Yasukuni Shrine is a Shinto shrine located in Chiyoda, Tokyo.

It was founded in 1869 on the orders of Emperor Meiji.

It is a famous tourist destination for both Japanese and foreigners, and you can see beautiful cherry blossoms there in April.

At the same time, it is a controversial shrine, and some people actually feel uncomfortable with its history.

In this article, I will explain the reasons why the shrine is so controversial and different perspectives to look at it.

Since its foundation, Yasukuni Shrine has played a role for commemorating those killed while serving their country during armed conflicts.

Today, if you visit the shrine, you can see the list of names, birthplaces, origins, and places of death of about 2.5 million people including men, women, children, and even animals.

Another memorial at the main building of the shrine also commemorates anyone who sacrificed their lives on behalf of Japan, regardless of their nationalities.

Most of those enshrined are Koreans and Taiwanese.

Today, Yasukuni Shrine is one of the most popular tourist destination in central Tokyo among Japanese people and foreigners.

Many people visit the shrine on January 1 and make their first wish for the new year.

As for August 15, the anniversary of the end of WWII, many people go to the shrine and pay respect for the ancestors.

Yasukuni Shrine And The History

Before we talk about the controversy over Yasukuni Shrine, let’s take a quick review for the world history.

In 1937, Japan went to war against China, known as Second Sino-Japanese War starting with the Marco Polo Bridge Incident.

In 1940, Japan joined the WWII by signing Tripartite Pact with Germany and Italy, which later became the Axis alliance.

After the attack on Pearl Harbor in December 1941, Japan went to war in the Pacific against the U.S.

The war ended following the two nuclear bombs in Hiroshima and Nagasaki.

Such historical fact makes controversies between Japan and its neighbors to this day.

Yasukuni Shrine is definitely one of those.

Those names listed and commemorated at Yasukuni Shrine also include the soldiers and politicians who were convicted as war criminals after WWII.

Since 1975, several prime ministers and cabinet members have officially visited the shrine on behalf of the country from time to time.

Those official visits always arise concerns regarding the violation of the principle of separation of religion and politics.

For these reasons, some people see it as the symbol of Japanese Imperialism.

On the other hand, many Japanese people don’t see it in that way.

While Yasukuni Shrine commemorates those who were convicted as war criminals after the WWII, it doesn’t change the fact that they fought and died for the country.

Shintoism is their native religion that basically focuses on the respect for any ancestors.

Those different perspectives about the shrine complicate the situation more and more.

Of course, history itself is complex matters.

People have different opinions about one story and disagree all the time regarding what happened in the past.

This controversy over Yasukuni Shrine is probably one of the best example of it. 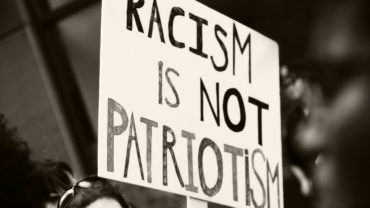