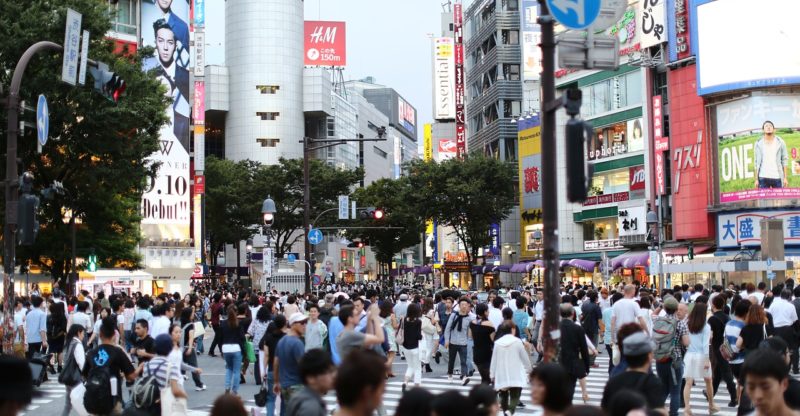 Any countries have social issues.

In the United States, for example, the major social issues could be the healthcare system, inequality between rich and poor people, and more.

Of course, Japan also has so many problems, and Japanese people talk about these issues all the time on Twitter.

Here are 5 major social issues that Japan is facing as of 2019.

He filmed a corpse of a man who committed suicide by hanging and uploaded a video on YouTube.

This video went viral and a lot of people strongly criticized him.

Logan Paul eventually made a apology on his channel.

But this kind of shows the issue in Japan.

This forest is so called “a suicide forest,” and it is well known in Japan and in the world.

Some people go to the forest to commit suicide, so no one can find their dead body after the suicide because the forest is too bog.

The working environment in Japan is one of the reasons of this stressful society that even let people kill themselves.

Some people go to work at 6 in the morning and leave their office at 11 at night.

In Japanese society, it values the process they take more than the result they make.

If you work in Japan, it must be noted that you are not expected to leave your office earlier than your boss.

And you even have to go to party with your co-workers and boss after long hours work since the drinking party (Nomikai) is also a part of job exchanging ideas about the work.

Not to mention, the productivity is not necessarily great despite this long-working hours.

This social expectation is within their culture they are exposed to since their early childhood education.

Many tourists who visit Japan are amazed in the punctuality, cleanliness, and discipline, but these expectations and rules are basically the reasons that people are stressed out and have to work really hard to meet the expectations.

For the replacement, they give so many jobs to one employee to complete their task.

But why this shortage of workforce is even happening?

This question leads to the next social issue in Japan.

It has been recognized as a serious issue in Japan even since 90’s, and the average age kept increasing since then.

The fact behind this is Japan has a high life expectancy and the highest proportion of elderly population in the world.

Thanks to the great healthcare system and the advanced medical technology that Japan has, people can live longer.

It seems a good thing, but the problem is people no longer want to have babies.

In 2008, the death rate surpassed the number of birth in a year, and the gap keeps widening more and more.

Total Fertility Rate (TFR) is the number of children born to each woman in her lifetime.

TFR in the United States is 1.8, so it mean the average number of children that a woman has in her lifetime is 1.8.

Japan’s Total fertility rate is only 1.44, and it is one of the lowest in the world.

So Why Is This A Problem?

The first problem is people retire and start getting a pension after they turn the age of 65.

However, this will not be a case anymore because of the low number of working population.

The pension is basically covered by the tax paid by people who are working.

The same goes for the healthcare system.

Japan has one of the greatest healthcare system around the world, as mentioned already, but this will not be a case anymore as well.

More people go to hospital to get a treat, more taxes will be needed to provide them.

Why Is This Happening?

This issue exists within the Japanese society because people no longer want to have babies or get married at all.

Obviously, the problem behind this is the working environment in Japan, as explained in the previous section.

They simply don’t have time to interact with other people but work.

Also, the people’s perspectives about the marriage and having a family have been changed in the past decades.

In the past, marriage and having a family are the Major goal of life.

People used to frown if you said you don’t want a baby and don’t get married.

But it is more common now for people who choose to be singles and pursue their own career goals.

Besides these reasons, the society itself is also very difficult for women to have children in Japan.

In other words, the infrastructure is not completely satisfactory.

Women are still forced to leave their office after they get pregnant in some companies, and can’t get the job back after the leave.

Japan has not enough nursery schools, so there are many parents who want to leave their children at nursery school but can’t due to the shortage.

As a result, mothers are always supposed to take care of her children at home.

I mean I totally understand why so many women in Japan don’t want to have babies.

So this is what’s going on with aging society in Japan.

If you see only Tokyo, you might have had no idea that Japan’s population is decreasing.

Tokyo is actually very crowded and, in fact, the population in Tokyo is still increasing today.

But this is exactly the problem in Japan.

Since too much population and companies are concentrated in the city, other local areas of Japan are literally dying.

Young people leave their hometown to go to college or to get a job in Tokyo.

They are simply more interested in Tokyo and the opportunities than rural lifestyles.

And this is what’s happening…

After all the effort that the government did to improve Tokyo and centralization to the metropolitan area, Japan needs more young people in rural areas.

And there is the worst case scenario.

If earthquake hits the centralized city, damage would be beyond imagination.

Since Tokyo is not perfectly safe because of the natural disasters Japan needs to fix it immediately.

If you go to college in Japan, you see almost all students are between 18 and 22 years of age.

Japan’s employment system is completely different from the United States or some countries in the world.

As soon as they graduate from college, they are destined to start working in a company, mostly when they are 22.

Most of them continue to work in the first company until they retire at the age of 65.

It is not common for one to change a job in their lifetime, and it would be extremely difficult for them to get a new job after they turn 30 or 40.

Thus, the hiring process is based on their age.

And one more thing that differentiates Japan’s employment system from most of the world is that employers are not able to fire employees.

Unless there are some serious issues with the employee, it would be very hard to take a process to fire them or illegal to fire in the first place.

Therefore, when they get hired in a company, it guarantees them for the lifetime employment.

This is one of the reasons why Japan has very low unemployment rate, but the problem is that this system itself is eroding and obviously it is inefficient.

Recently, Toyota announced to start the hiring system on the basis of experience, not nationality or age.

Probably not only Japan, some other countries also have the same issue.

However, Japan has the serious aging population at the same time.

As it is mentioned above, there are many children on nursery school waiting lists in Japan.

That is because young people’s needs are not reflected on politics but elderly people.

A politician is now more likely to say he/she will  cover the cost of making a nursing home for their city, instead of nursery school, because there will be more chances for them to be voted.

This is technically their own faults that more and more young people don’t vote.

This is one single example of many in the political issues in Japan.

But There Are Solutions

These are the 5 Major social issues that Japan has been facing.

But there is also a solution to these problems.

The most noticeable one is a robot.

Japan focus on robot industry more than any other countries.

The idea behind this is robots can be the replacement of workforce that companies need.

In other countries, it is a concern that robots might take their jobs, but Japan needs more robots to replace their shortage.

Japan also has an option to accept immigrants from foreign countries, so the country gets more young people.

And companies can get more workforce, working environment would be better somewhat.

But I hope Japan will figure out what to do with those issues and let’s just see how it goes. 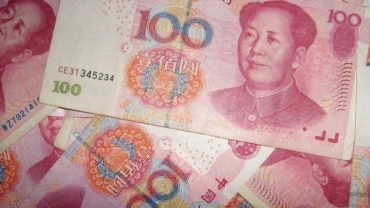