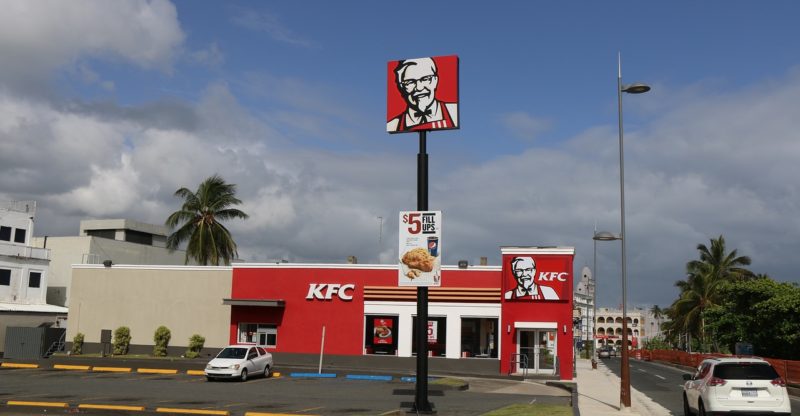 The first KFC store was opened in 1970, awarding Mitsubishi Corporation the franchise rights to KFC in Japan.

Since then, KFC has expanded its business in the country and made a huge success.

Japan is the third largest market for KFC after the U.S. and China.

Compared to KFC in the U.S., there are many differences between the two countries and those are from their culture.

In this article, I will introduce you top 5 KFC’s marketing strategies that made a success in Japanese market. 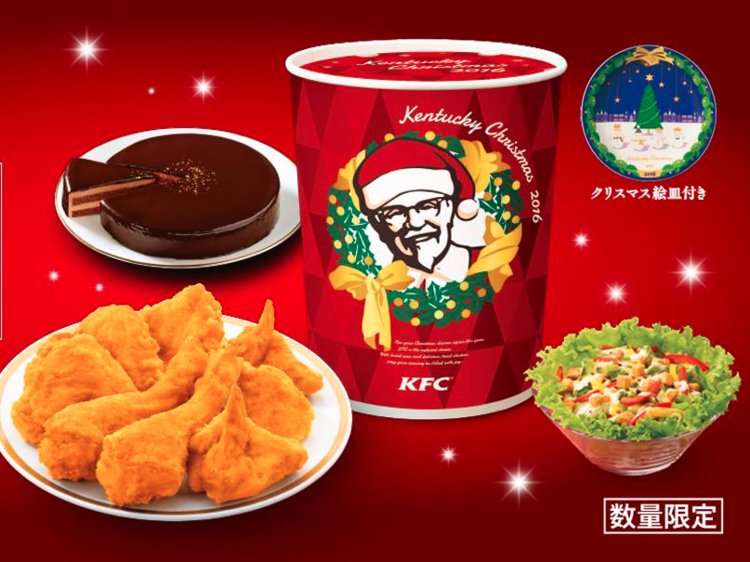 Today about 3.6 million people in Japan order chicken from KFC on Christmas.

If you have a chance to visit Japan on Christmas, you will see long lines at KFC and people waiting to order chicken for the Christmas dinner.

They start advertising on TV around the middle of November every year, and you will see many KFC ads prior to Christmas on December.

And the company’s revenue between December 23rd and 25th accounts for nearly 10% of the whole annual sales in 2017.

Before the advent of KFC, however, Christmas was not a tradition in Japan.

Since the Christian population is only about 2% in the country, there is no tradition of turkey dinner like the U.S.

Takeshi Okahara, who managed the first KFC restaurant in Japan, took this as a business opportunity and made their chicken the alternative for Christmas dinner instead of turkey.

So he made this marketing promotion: “Kentucky Fried Chicken for Christmas”

The commercial tradition and the campaign have started since then, and they achieved the synergy effect by introducing wine, ribs, cake, and roast chicken with stuffing as the side menus for Christmas dinner.

Today, many Japanese people even believe that other Western countries also celebrate Christmas with KFC.

KFC on Christmas is definitely one of those foreign culture Japan shaped on its own way. 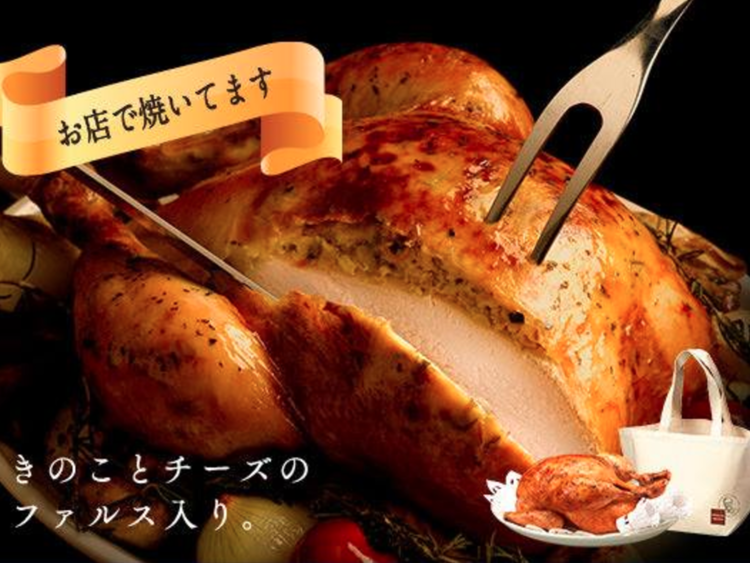 Like the some restaurants in the U.S. such as Starbucks, Jimmy John’s or Buffalo Wild Wings, KFC in Japan has gained the brand name of “the fast casual restaurant.”

If you go to KFC in Japan and order a couple of fried chicken with a biscuit as the side menu and drink, it will costs more than $10 USD.

So it’s drastically different from other fast food restaurants in Japan, like McDonald’s and a bunch of beef bowl restaurants, known as gyudon, where you can eat dinner less than $5 USD.

As for the party barrels on Christmas, it will be more than $40 USD, but people still choose to go because the quality is just incredibly high.

Another big difference between the American KFC and Japanese KFC is the seasonal menus and unique chicken flavors that they offer. 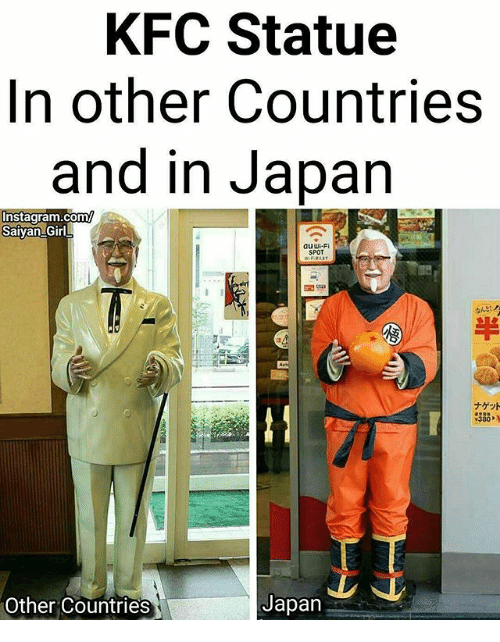 Nowadays, less and people watch TV and especially the young generation is more into social media.

Now they offer coupons and points on their app and newsletters on message app, Line. 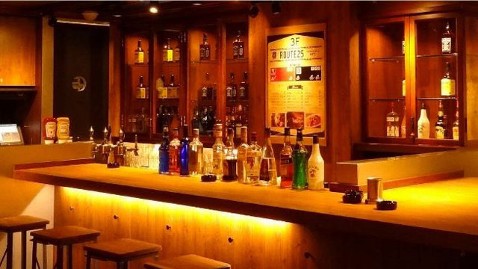 Once a year, KFC in Japan offers “all you can eat” campaign at their stores.

They first started this campaign in 2012 and resulted in a huge success.

It went viral on social media as they advertise on the internet.

That was exactly their marketing strategy.

So their target was the customers who buy their chicken only on Christmas.

When KFC made them to visit the store more than once a year, other than Christmas, it was a huge difference on their revenue.

In addition to this all you can eat campaign, there is some “KFC bars” that target the adult population.

Chicken and beer are the best combination ever.

At those bars, they offer alcohol and chicken, so customers can eat their chicken with beer.

This also became the trend in Japan, especially among salarymen (business men in Japanese).

One day my Japanese friend who had been living in the United States for a couple of years said to me that KFC is the first place to go when he is back to Japan.

This kind of explains how different KFC in Japan is.

I mean, Japan has so many great food, but above all, KFC still comes to their first choice. 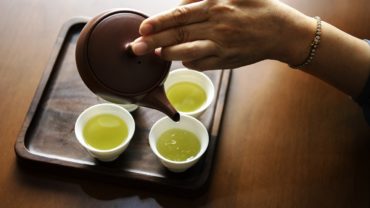