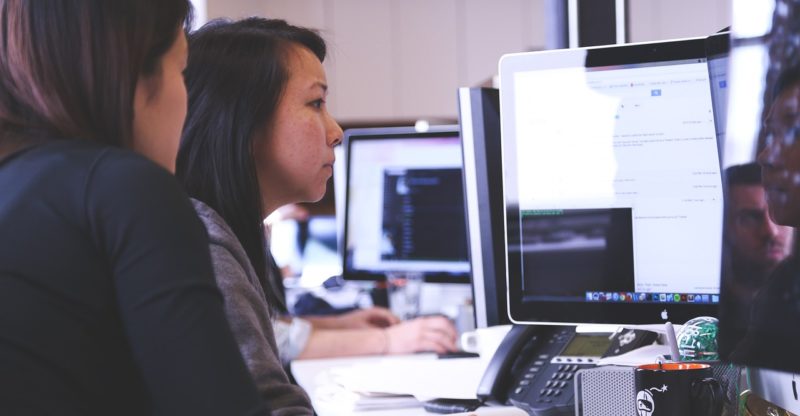 More you learn Japanese and its culture, more you will realize its complex structure.

In terms of communication systems, languages are categorized into two groups, high-context and low-context culture.

The Japanese language has one of the most typical high-context feature. 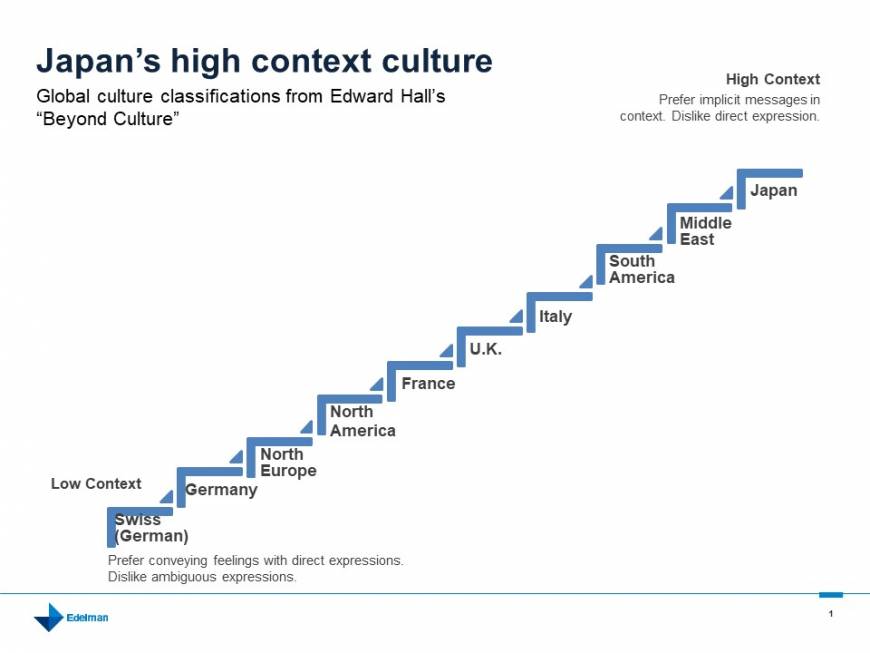 What are high-context and low-context culture?

These are terms for defining how people in a specific culture convey a message each other.

The concept was introduced by an anthropologist Edward T. Hall in 1976, and it is widely used by many researchers to study a group of people in different cultures worldwide.

The communication within those cultures is often direct, explicit, and precise.

It also applies to the differences between individualistic and collective society.

The communication in individualistic society like the United States and Western Europe tends to be lower context.

That means low context culture allows speakers to express and explain ideas more explicitly, and they don’t rely on contextual elements and use more body languages.

Therefore, the speak is expected to convey a full message and often allowed to express their feelings to the receiver.

On the other hand, high context culture includes Japanese, Chinese, Canadians, Italians, etc… and these cultures are often defined as collective society as well.

The communication within those cultures are more likely indirect, implicit, and vague than low context culture.

That means people often rely on a context and read between lines.

In those high context cultures, the receiver is expected to grasp the message implied by the speaker.

Culture is very interesting and always fun to learn the unique characteristic.

At the same time, different culture is often complicated and confusing.

The way of communication is definitely one of those that you need to spend more time to learn.

We communicate each other differently from culture to culture or country to country.

As it is defined and clarified above, Japan is often grouped into “high context culture.”

Anyone who learns Japanese might have experienced its complexity.

For example, when you offer something to a Japanese person, he/she rarely say “no,” but they will tend to decline your offer indirectly, saying “it may be difficult” or “it is under consideration.”

It is often considered rude to directly decline an offer in such culture.

Even with that short context, receivers are expected to grasp the message behind it.

In Japan, people are often expected to share common perspectives as they communicate so that it makes shortened sentences possible in their communication, and it makes it more difficult to understand for people who are not familiar with their culture.

Not to mention, this concept does not necessarily apply to all the individuals in any situation.

Especially today, the Japanese language is becoming lower context with the influence by American English and Western culture.

Thus, it often depends on when and who you communicate with.