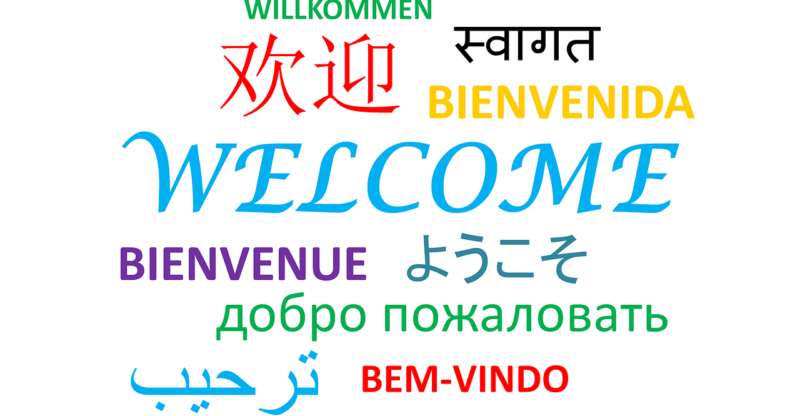 English has historically adopted so many words from foreign languages.

A word “cafe” is from French.

“Kindergarten” is from German.

English also has many words originally from Japanese.

But some of them are used completely differently from the original meanings today.

In this article, I will introduce you 10 English words that come from Japanese.

Search Results for Karaoke in English 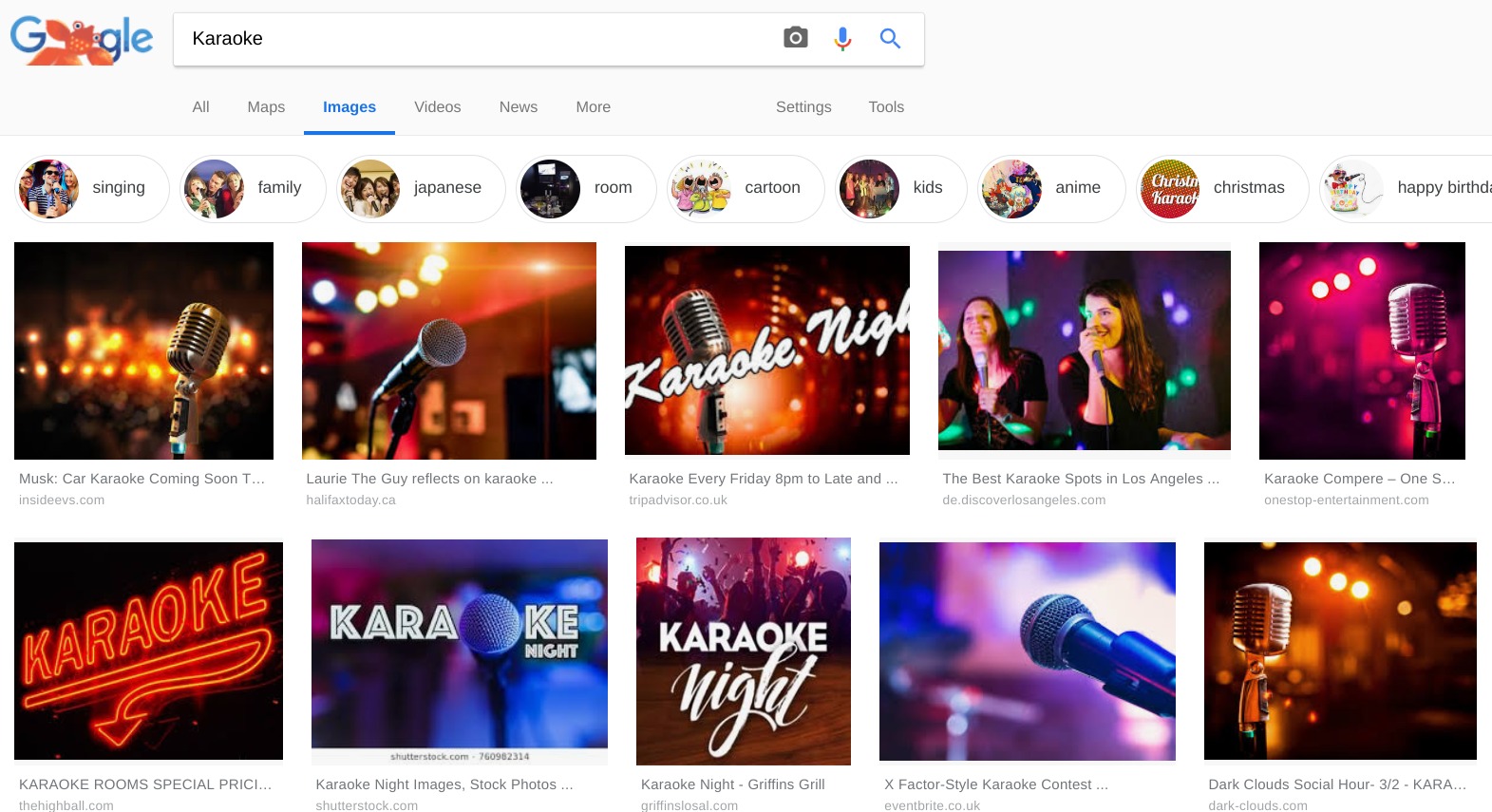 When we say “we went to karaoke last night,” it normally implies they went to a bar or club.

People sing in front of a crowd at a karaoke bar.

However, karaoke in a Japanese way is little bit different.

Search Results for Karaoke in Japanese

As you can see the search result on Google, karaoke is usually not a club or bar, but it’s more like singing in a private room with a small group of friends.

Some people even go karaoke alone.

Search Results for Hibachi in Japanese

If you live in the U.S., you may know Hibachi grill restaurant.

It’s a franchise buffet restaurant that provides services throughout the U.S.

Thanks to the restaurant, Hibachi sometimes refers to a small cooking stove heated by charcoal or simply a grill.

But as you can see the search results above, Hibachi is just a container and nothing really related to food in Japan.

Search Results for Sensei in Japanese

In Japanese, the term “sensei” simply means a teacher.

However, it often refers to a master of martial arts when it’s used in English.

Search Results for Futon in English 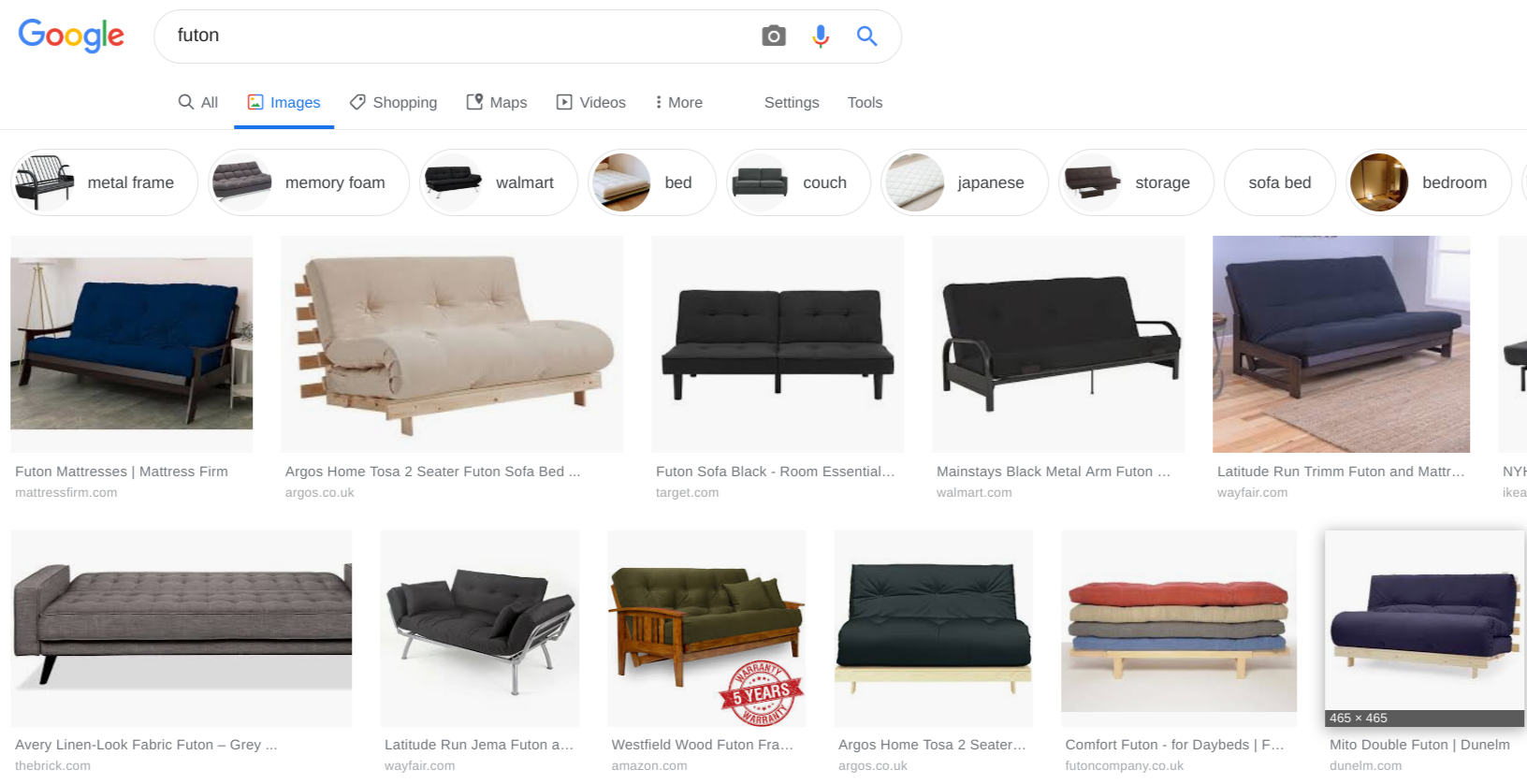 Search Results for Futon in Japanese

While it is defined as a type of mattress or sometimes as a sofa bed in English, futon in Japanese is a set of bedding to sleep on the floor.

Search Results for Tycoon in English 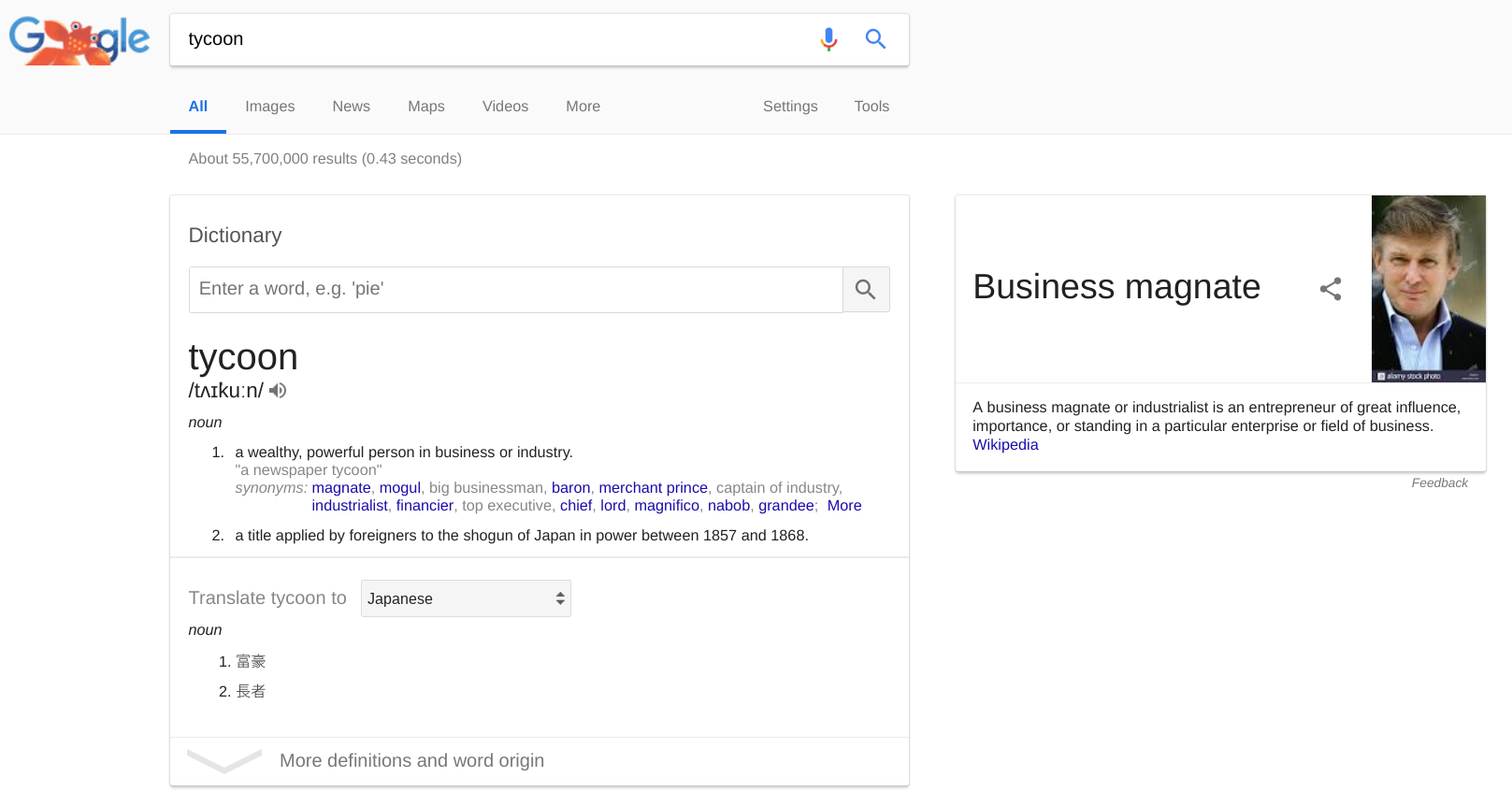 But anyway, as it is defined, it often refers to a powerful person in business in English.

It originally means an emperor or shogun in Japanese.

It is a name of Japanese military units during WWII.

In English, it sometimes means simply a suicide or any reckless act by someone.

The word is not used in Japan anymore, except for when you refer to the military operation.

In English, Anime is simply Japanese animation, but English cartoons.

However, when Japanese people say “anime”, it means any type of animation including English cartoons as well as Japanese anime. 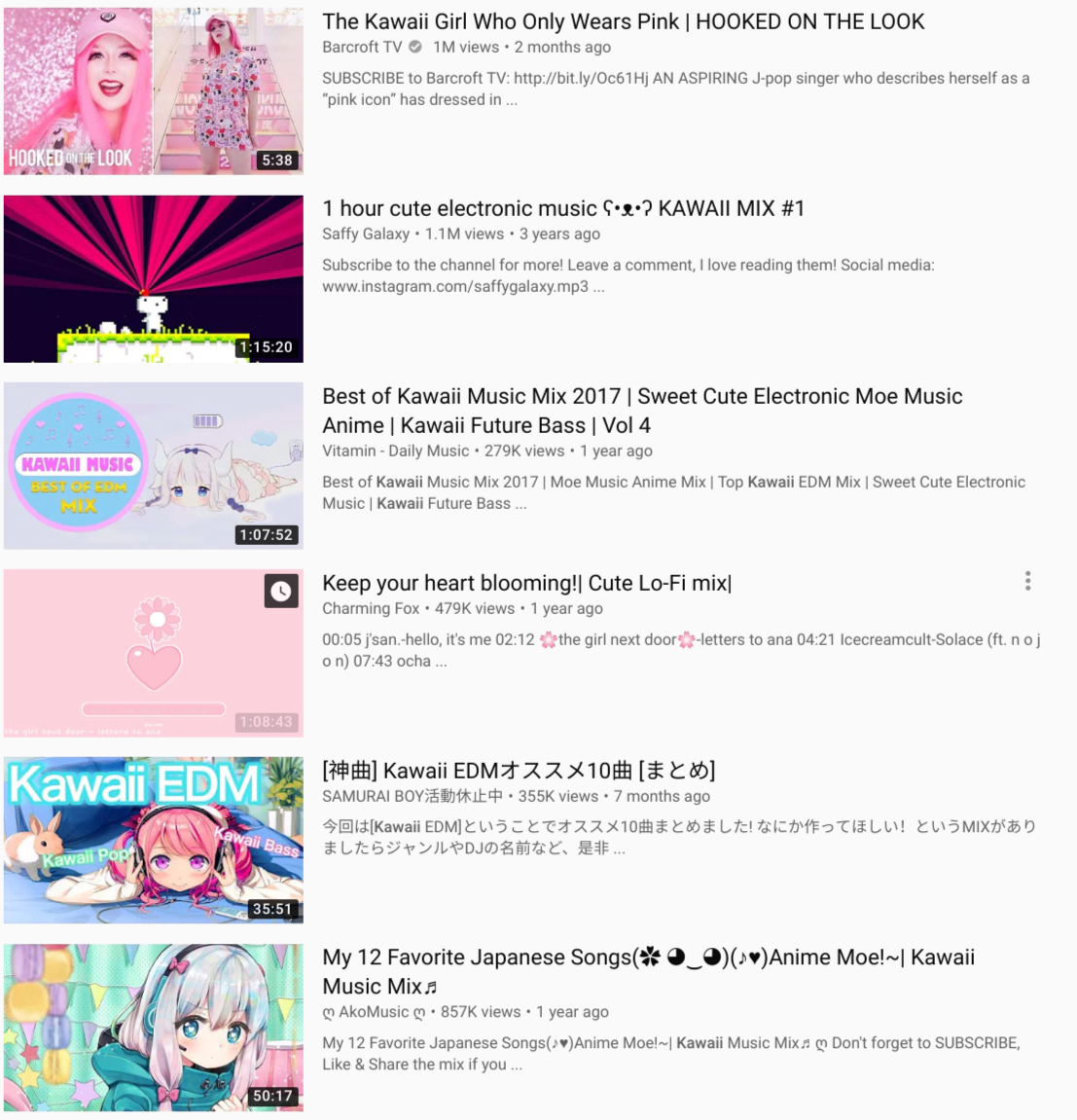 In Japanese, kawaii is an adjective for cute or adorable.

I mean, the usage is not necessarily incorrect, but little bit extra. 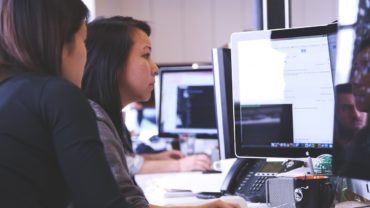