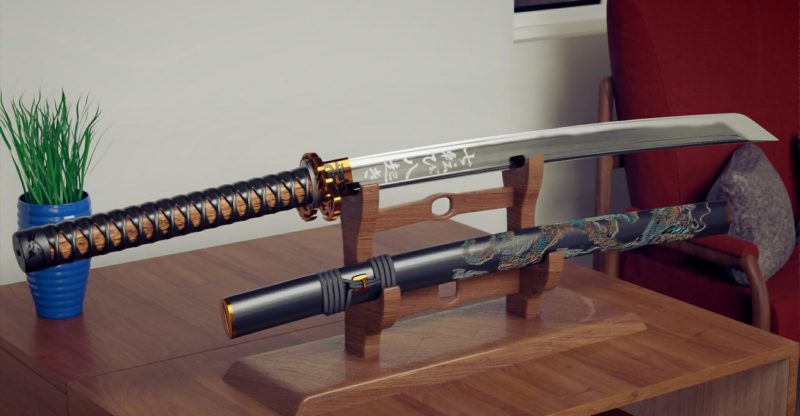 Japan has the population of more than 1.2 million people.

Yet, it is one of the safest countries around the world.

But how does it maintain such low crime rates?

In this article, I will introduce you the Japan’s gun control and how it keeps gun crimes so low from historical perspectives. 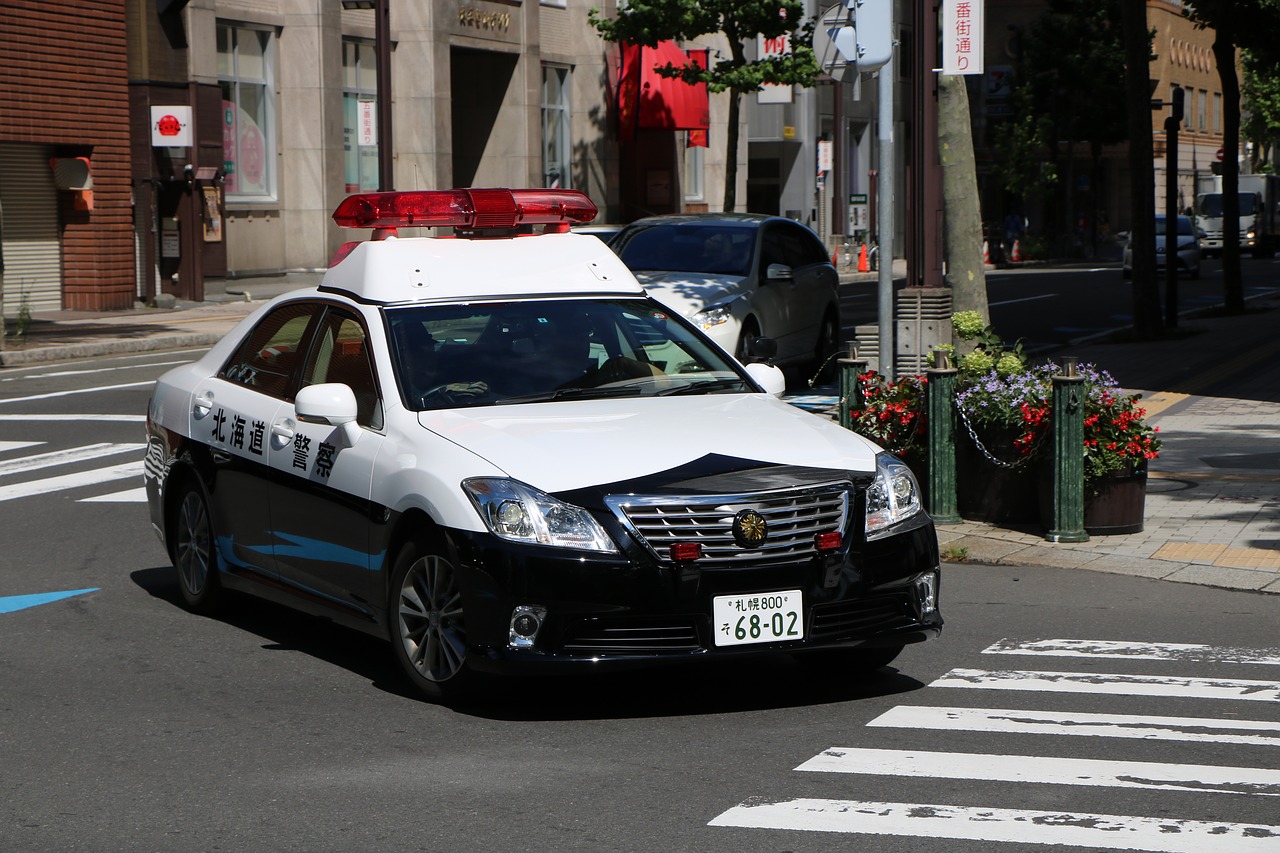 “No person shall possess a firearm or firearms or a sword or swords.”

This is what the gun control law in Japan states.

Shotguns and air rifles are the only exceptions that you can legally buy in Japan, but requires so many processes to actually possess a gun.

But why is Japan so strict on gun control and how do they keep the crime rate so low?

When we talk about gun control, the U.S. is often mentioned and compared in terms of gun violence.

In the country like the U.S., the government has historically guaranteed to allowed its citizens to possess a gun with very lax restrictions.

It is a part of its culture.

It was a huge part that citizens in the colonies joined in the military service as volunteer troops with their private guns.

As a result, the United States got victory and official recognition as an independent nation by the rest of the world.

That is to say guns are the symbols of freedom to Americans in a sense.

On the other hand, Japan is the country of regulations upon regulations.

In 16th century, firearms were practically used for the first time in a Japan’s war combat by the samurai military commanded by the warlord, Oda Nobunaga.

Since then, guns were widely recognized as practical military weapons and intensely developed by local manufacturers.

But the important event, known as Sword Hunt, took place in the late 16th century, when Toyotomi Hideyoshi unified Japan after the constant civil war in the country.

He confiscated swords and guns from people all over the country and started strict control over the possession of a weapon.

Only the samurai class was allowed to possess a weapon, and this policy kept in place until Meiji era, when Japan abolished shogunate.

So people in Japan have strictly been controlled (or protected) by the authority to this day.

These strict rules are not only applied to citizens, but to the authority themselves as well.

Japanese police officers carry a gun while their services, but rarely fire it.

When an officer fires a gun, there are so many inquiries required for them to clarify the situation and the reason why they had to shoot.

Not to mention, guns have to be kept in a safe place with a lock and key separately from the ammunition.

Instead of arms training, police officers spend so many hours training in marshal arts, so they can deal with most of emergencies without firearms.

When an individual wants to legally buy a gun in Japan, they have every right to do so, but it takes so many processes and so much time.

In order to buy a gun in Japan, first you have to submit all of your information and do background check.

The minimum requirements to start the process are…

No criminal records in your family members

And then, it will require you to take a class learning how to safely use a gun and pass a written exam as well as shooting range test.

And even after you pass everything and buy a gun, you need to keep your gun and ammunition separately in storage.

The total cost will easily goes up to $1 thousand including shooting lecture and the required equipment.

Japan is an island country in Far East Asia.

This is a great reason why Japan can keep illegal guns out of the country.

Black market is a one big reason that an individual can possess a gun, but in Japan illegal trade is closely monitored by the tighten boarder control.

Here is the estimated proportion of gun ownership per 100 citizens.

0% in Taiwan – Ranked the lowest in the world

So there is no many guns in East Asia.

That makes it even harder for criminal organizations or any individuals to get a gun or smuggle it.

The last reason why Japan has one of the lowest gun crime is because of the strict law.

If a person shoots a gun in public and can’t provide a reasonable explanation, the sentence could possibly be life imprisonment.

Even Yakuza, organized crime syndicates, do not want to mess with the gun-control laws.

So Japan takes the gun control so seriously, and it is not the regulation, but it’s a part of their culture.