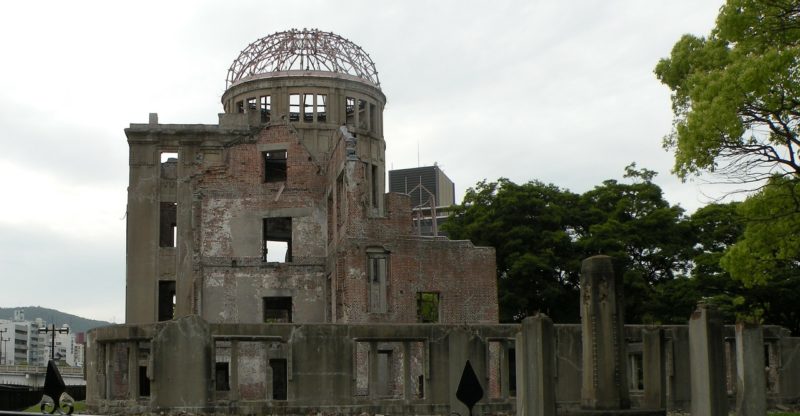 Not to mention, history is very important.

We can learn so many things by learning history and great people who lived in the past.

It could be used as a propaganda shaped in the favor of a specific country or political party.

Thus, history textbooks always have to be neutral.

But it can’t be that children lose their national dignity as well.

In this article, I will explain how Japan teaches its own history and introduce some texts from their textbooks, and I will compare them to the descriptions in American history textbooks.

Credibility of This Article

I grew up in Japan and learned history of Japan as well as world history in junior high and high school.

I also took American history class in U.S. college so I’ve had a chance to read through the history textbook of America and familiar to how American students discuss about their history in class.

This is only my credit, but I will make sure to provide sources throughout the article if needed.

Classical – Began with the introduction of Buddhism

In Japan, it takes up to 5 years to teach the whole history of Japan.

Instead, they dedicate more time on studying medieval to Edo Era, when samurai had power over politics in Japan, and how Tokugawa Shogunate came to end and Meiji government (Imperial Japan) started the modernization.

They do teach about the wars and Imperial Japan but not really details.

In high school, most of students in Japan start learning world history.

Though I mentioned in the last section that Japan doesn’t really teach about World Wars in middle school, it does teach them in high school.

A lot of students take school trip to Okinawa and learn about the ground war during Second World War, and some of them go to Hiroshima and Nagasaki.

I went to Okinawa too when I was in high school.

Differences Between Japan And U.S.

Comparing history class and the textbooks in Japan to U.S., there are some differences between them.

Textbooks in Japan have to be authorized by Ministry of Education before they are used in class. 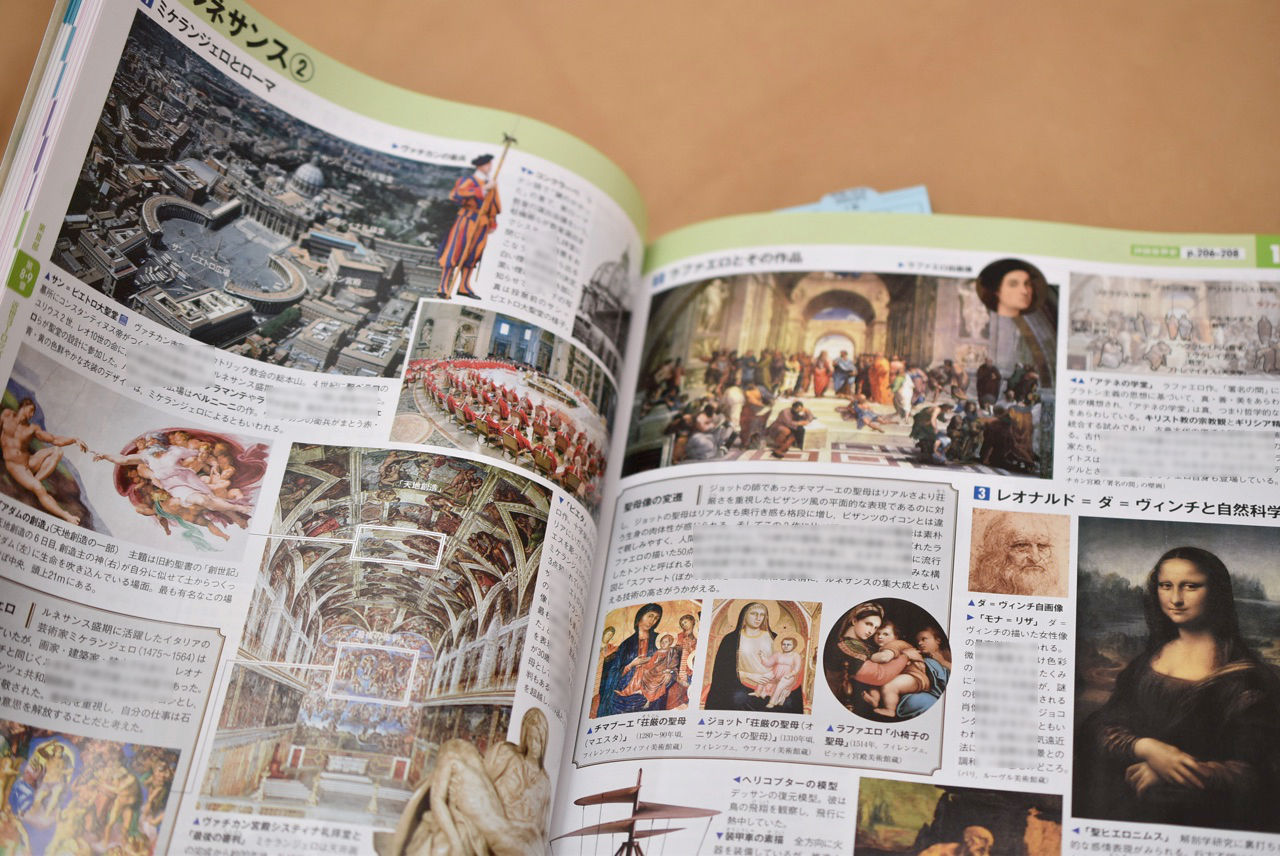 How Japan uses images and pictures in their textbooks is also very different from U.S.

In other words, it is visually easier to understand and sometimes has emotional appeals using sensitive pictures along with descriptions.

On the other hand, American textbooks are likely to have more descriptions and sometimes quotes from former presidents and great people in the history.

I personally feel it applies to not only history but all the classes in Japan.

While Japan teaches what happened in what year, U.S. teaches why it happened.

So Japanese students often struggle with memorizing all the timetables in the history and the names of events.

But American students often have a discussion in class.

The official view of American government regarding to Hiroshima and Nagasaki is that two bombs were necessary to bring the war to end.

However, students in America often discuss why U.S. did it and whether it was really necessary or not.

But in Japan, students learn only the fact that U.S. dropped the two bombs in Hiroshima and Nagasaki and how many people were killed.

Probably this one is what differentiates history taught in both countries most.

The United States was plunged into the inferno of World War II with the most stupefying and humiliating military defeat in its history.

In the dismal months that ensued, the democratic world teetered on the edge of disaster.

Japan’s fanatics forgot that whoever stabs a king must stab to kill.

A wounded but still potent American giant pulled itself out of the mud of Pearl Harbor, grimly determined to avenge the bloody treachery.

“Get Japan first” was the cry that rose from millions of infuriated Americans, especially on the Pacific Coast.

These outraged souls regarded America’s share in the global conflict as a private war of vengeance in the Pacific, with the European front a kind of holding operation.

In American Odyssey, which is also widely used in American schools, description begins with “Japan Attacks The United States” and says…

A Japanese dive-bomber swooped low over Pearl Harbor— the largest U.S. naval base in the Pacific.

The bomber was followed by more than 180 Japanese warplanes launched from six aircraft carriers.

[…] In less than two hours, the Japanese had killed 2,403 Americans and wounded 1,178 more. The surprise raid had sunk or damaged 21 ships, including 8 battleships—nearly the whole U.S. Pacific fleet.

More than 300 aircraft were severely damaged or destroyed. These losses constituted greater damage than the U.S. Navy had suffered in all of World War I.

[…] The next day, President Roosevelt addressed Congress. “Yesterday, December 7, 1941, a date which will live in infamy,” he said, “[the Japanese launched] an unprovoked and dastardly attack.”

As you can see these descriptions, the message is pretty strong.

It uses words like “humiliating,” “avenge,” “infamy,” and explains the attack as ” an unprovoked and dastardly attack” by quoting President Roosevelt.

Japan’s description about the attack.

Negotiation was hopeless, as the American proposal (Hull Note) was […] demanding Japan to return the state of Manchuria.

On December 1st, the conference was held before the emperor, and the Parliament deemed the negotiation to be unsuccessful and approved to open the war against the United States and the United Kingdom.

Japan declared war on the United States and the United Kingdom, and the Pacific War was launched.

They are apparently very different.

Each of them has points on both sides, and they are not necessarily wrong.

Basically their arguments are…

U.S.: “Japan attacked first and it was one of the most unprovoked and dastardly attack in U.S. history.”

Japan: “We tried to negotiate, but it was hopeless, demanding the state of Manchuria; thus we eventually had no choice but attacked.”

It is one story but very different in other countries.

Some people try to revise history.

Some people don’t feel good about how other countries teach history to children.

I think that’s why we need to see the world critically and learn different perspectives as well.

More About The Author
Tags:comparison, Japan