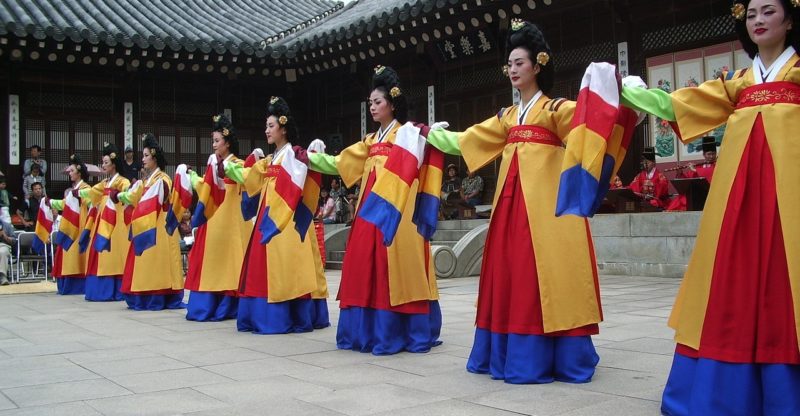 South Korea is definitely one of the most popular destinations.

Many friends of mine actually travel to South Korea, and literally everyone comes back to me and says “South Korea was amazing!”

I am also the one of them.

I was astonished by its culture and people when I first visited there.

So here are 10 reasons why South Korea is such a great place to visit. 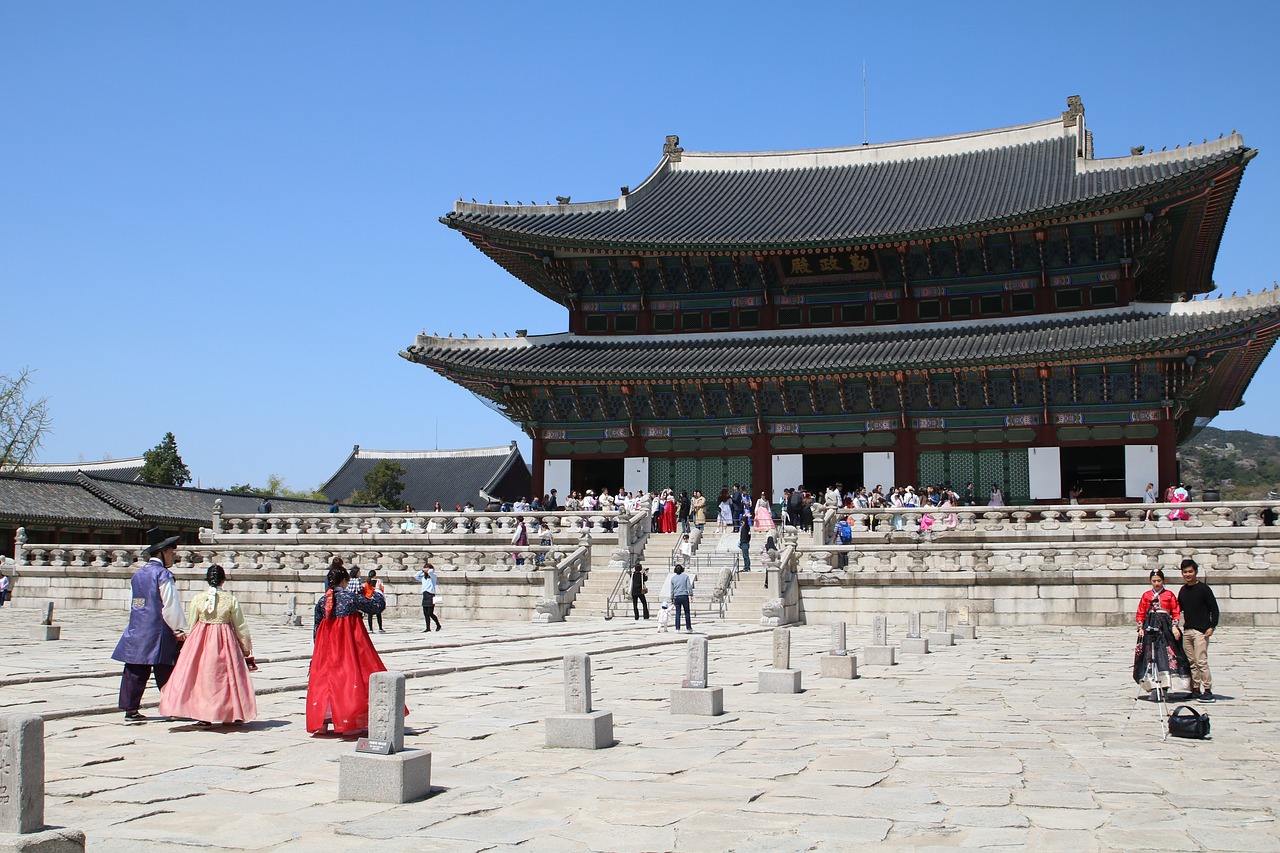 South Korea has one of the richest history around the globe.

The three states, Goguryeo, Baekje, and Silla, known as the Three Kingdom of Korea are the very early history of the Korean Peninsula, which started from the 1st century and ended by the unification by Silla in 676.

Gyeongju is the ancient capital of Korea during the Silla Dynasty, and you can enjoy so many historical sites and architecture in the city.

Seoul has huge metropolis and tall skyscrapers, yet so many historic buildings, including the castle and the palace from the Joseon dynasty, were well preserved today.

If you like history, South Korea is the best place to travel. 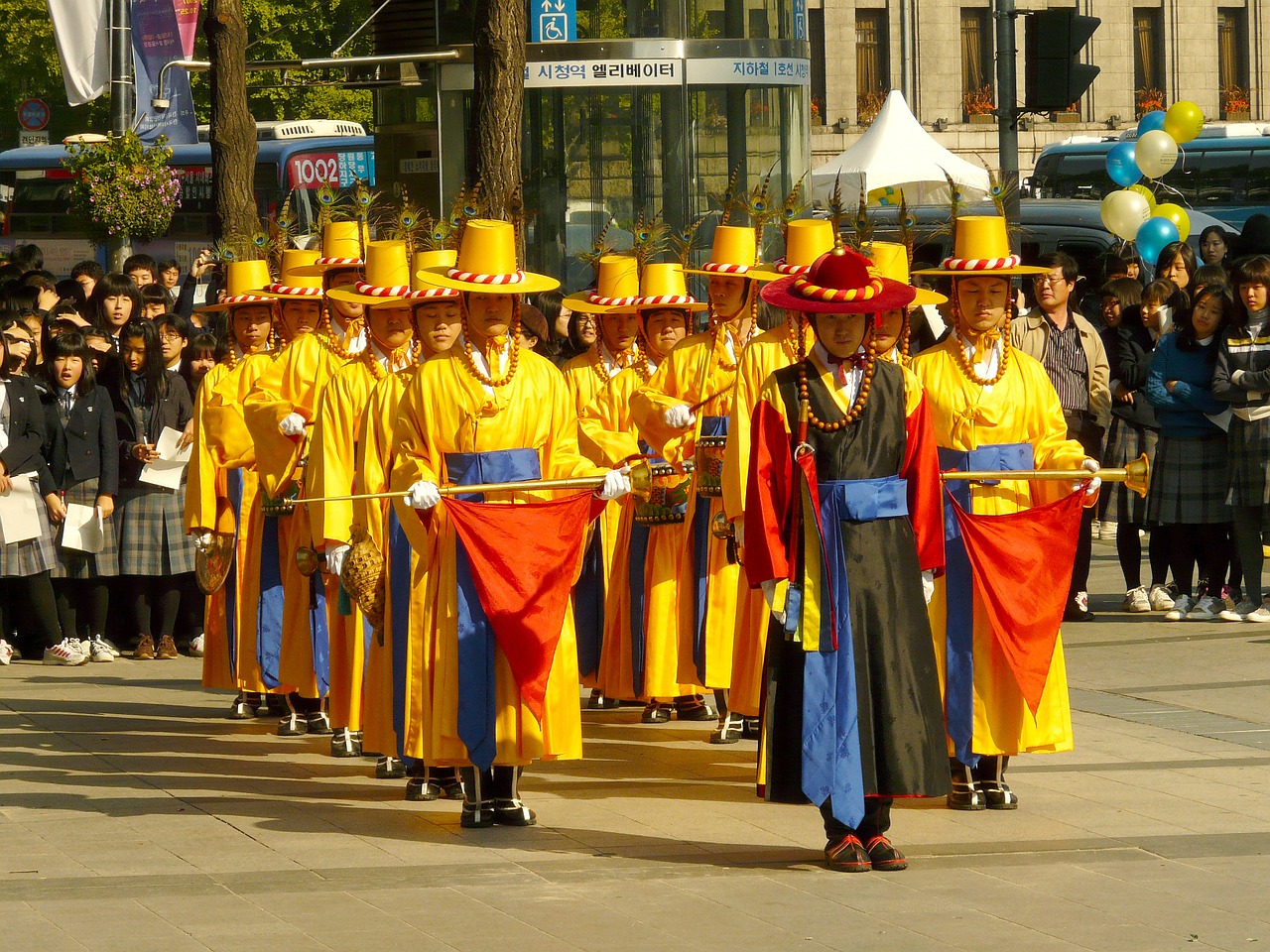 As well as the history, South Korea has amazing culture.

Such unique culture came from the natural isolation of Korean peninsula.

The people of South Korea still maintain its cultural beauty to this day.

Boseong is a county located Southern West in the peninsula that is famous for its high quality and huge tea gardens.

Hwaseong Fortress is one of the World Heritage sites in South Korea.

There, they have festivals on weekends, enjoying fireworks, martial arts performances, parades, etc…

Throughout the country side, there are many villages well preserved, and they still amaze foreigners with its distinguished culture. 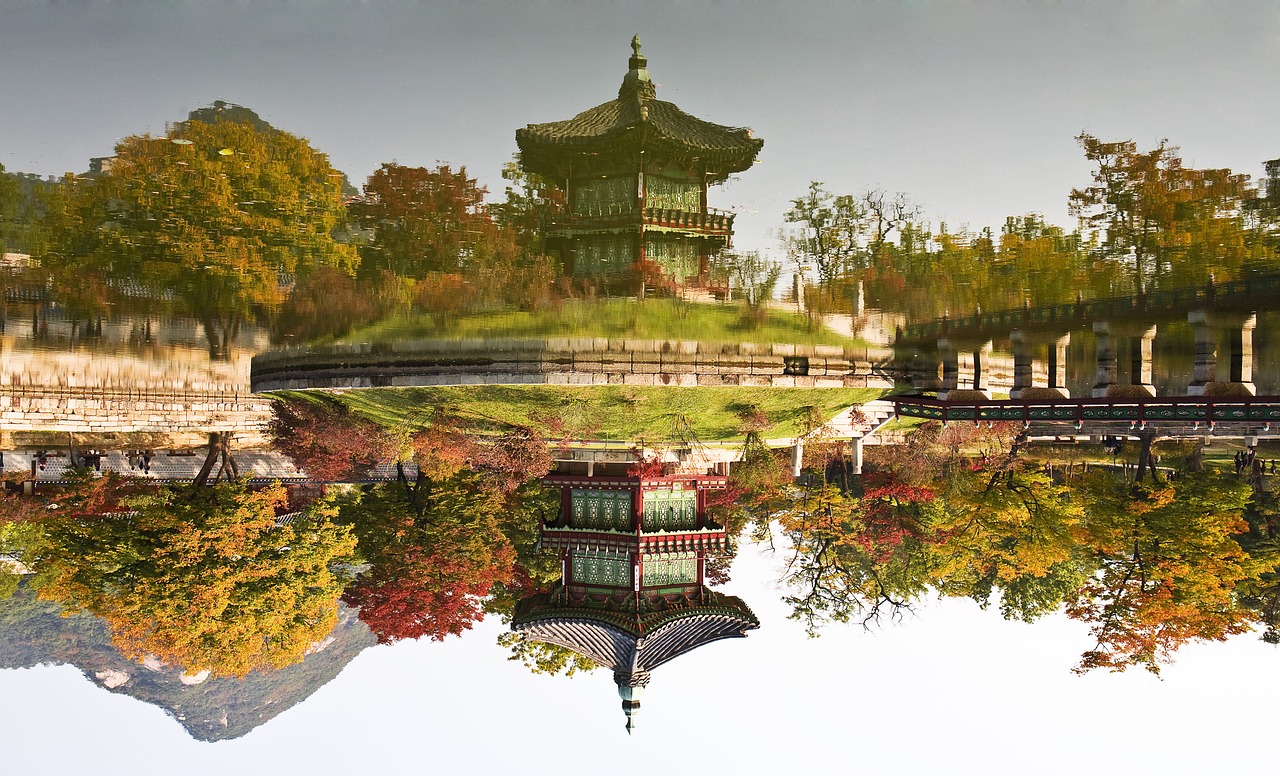 In the history of Korea, people have practiced Buddhism as well as Confucianism.

There are many temples throughout the country, and locals go there and pray.

South Korea is well known for its night life and joy, but there are still so many quiet local temples and hidden places there.

Beomeosa Temple is definitely one of those.

And it is actually located in the middle of mountain in Busan. 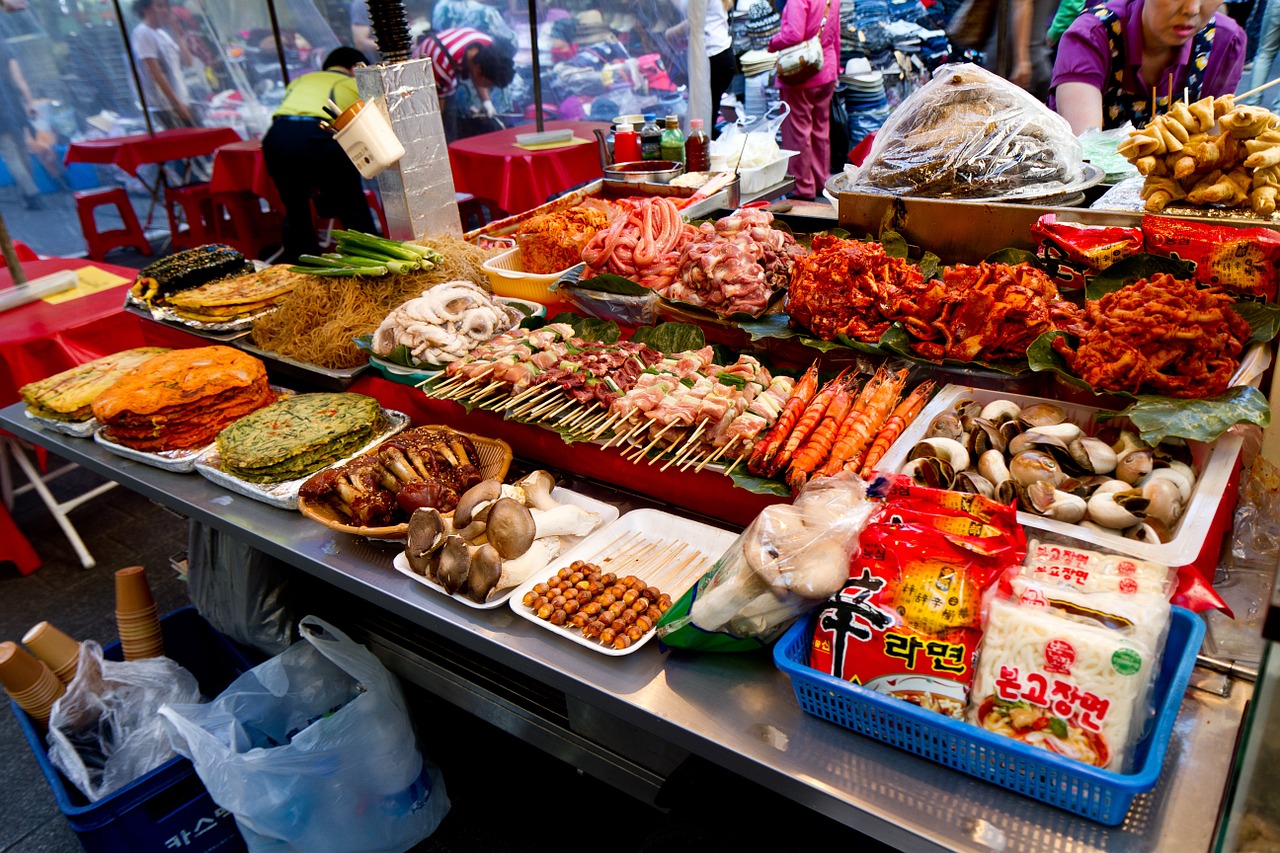 Yes, South Korean is a food Paradise, and Korean people are proud of its unique cuisine.

You may already have some ideas of Korean cuisine, but the authentic ones are another level.

There are countless food other than those and you should definitely try them once in your life time. 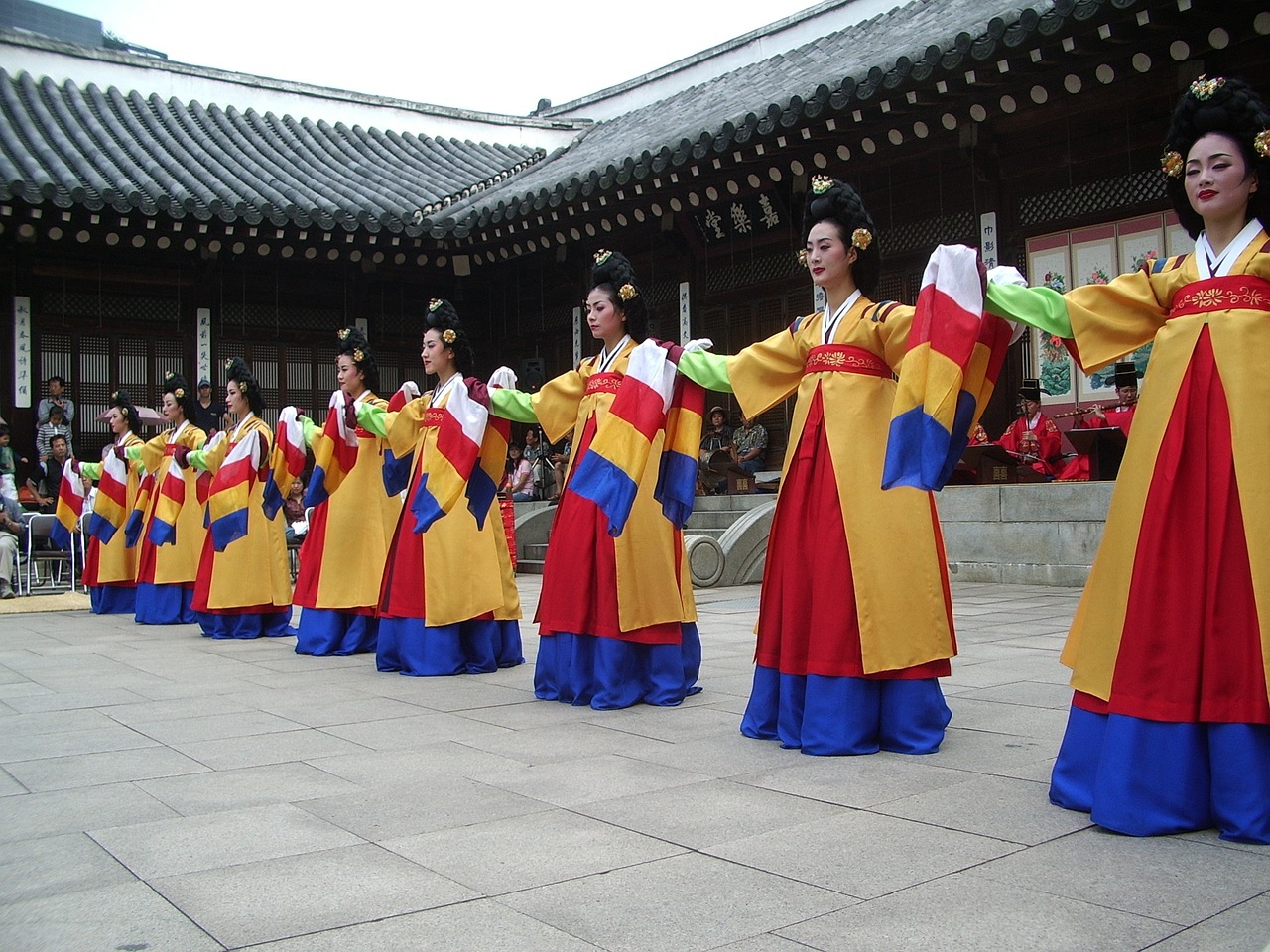 We cannot just generalize the entire population and describe its people by one sentence, but culturally speaking, Korean people are very generous and polite.

At the same time, once you become friends with a Korean and get to know each other, they are very friendly and treat you like a part of family. 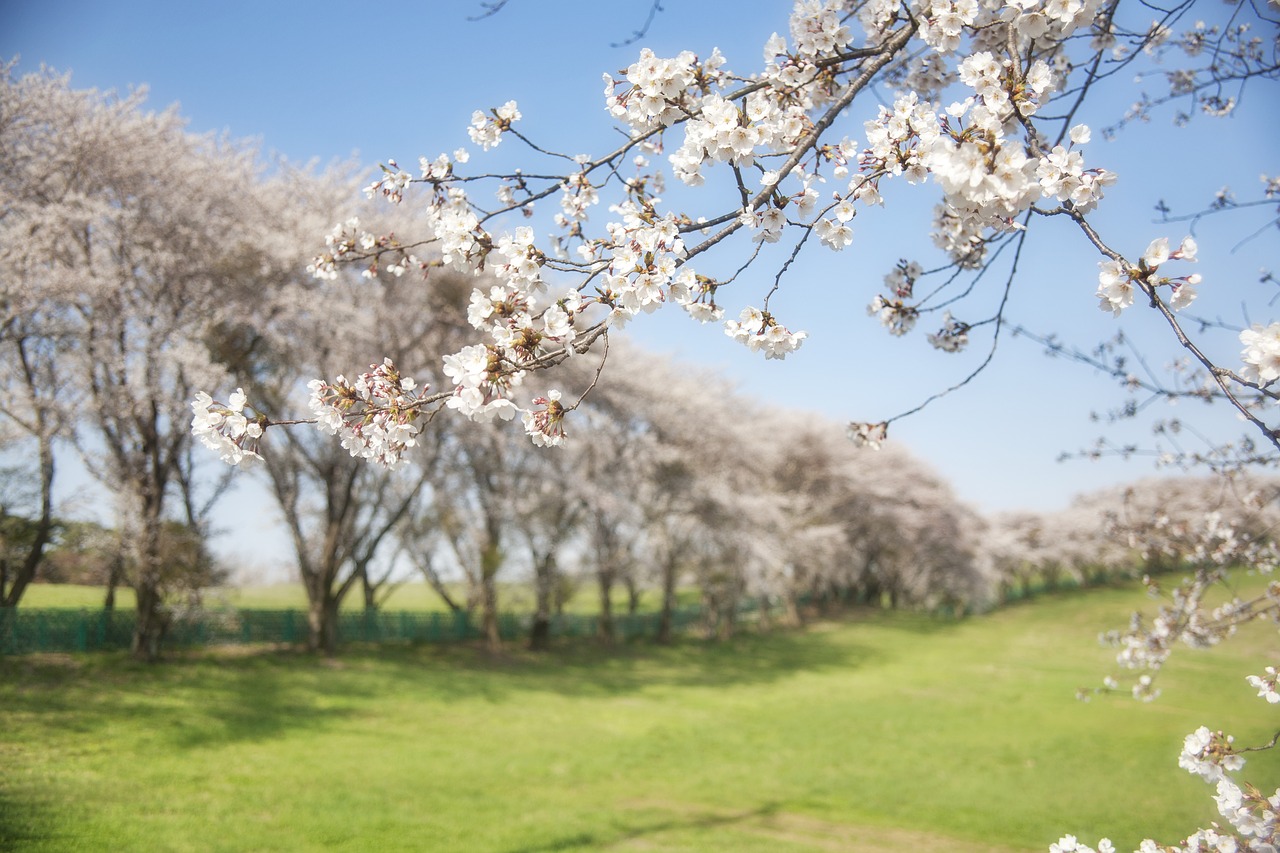 There are many festivals and events in each season.

In winter, there are snow festivals in the northern parts of regions, such as Taebaeksan Mountain Snow Festival.

In spring, beautiful cherry blossoms are in full bloom, and a thousand of people get together and enjoy the flower.

People celebrate the birth of Buddha in May with lantern parades and performance at local temples.

During autumn, there is an event called Chuseok, and it is a major harvest festival in Korea. 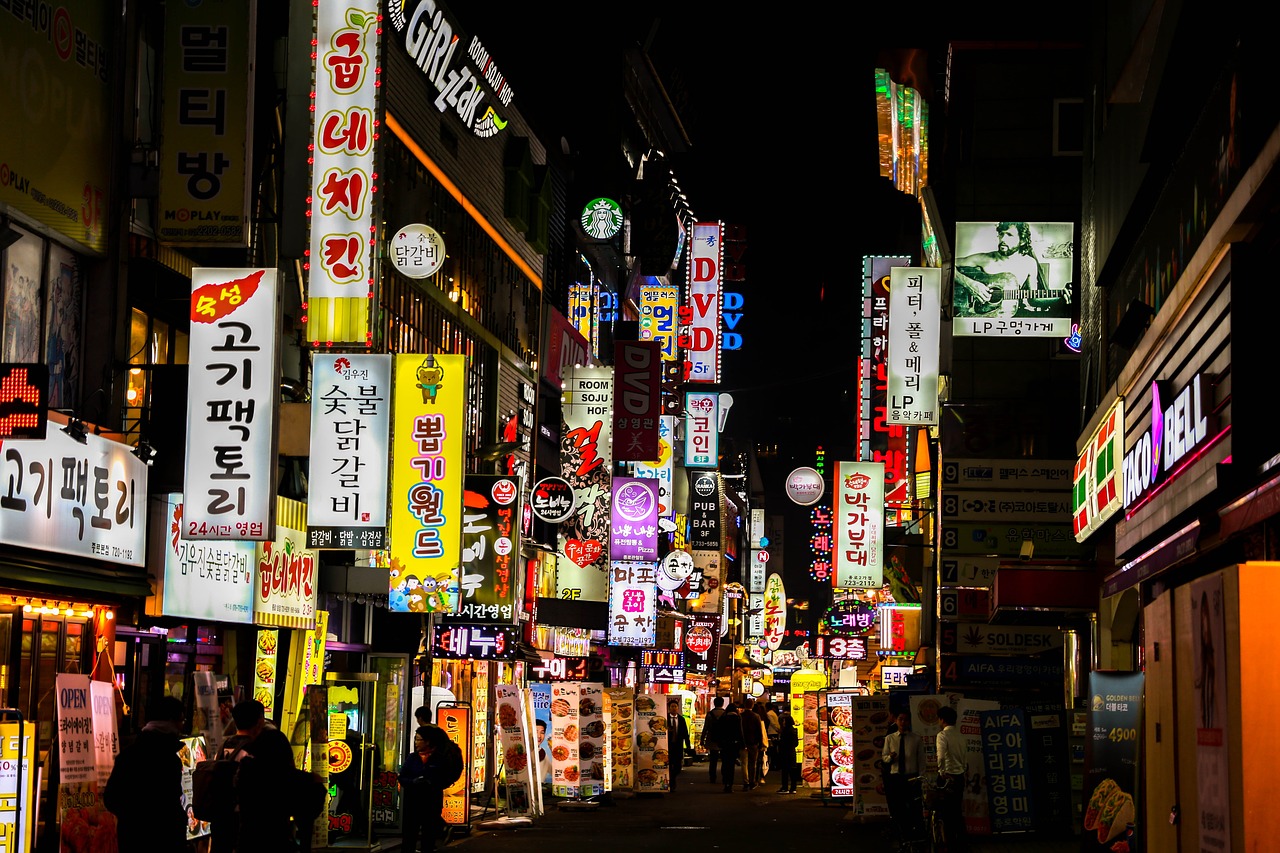 Nightlife in South Korea is different from rest of the big cities around the world.

On top of the usual plethora of pubs, bars, and clubs to the patrons, South Korea has so many nightlife activities for everyone to enjoy a night.

Besides those, karaoke industry (noraebang) is huge in South Korea, and I highly recommend you karaoke night with a group of friends.

Even if you don’t like parties and clubs, many stores, restaurants, and shopping areas are 24 hours openot in the big cities like Seoul and Busan. 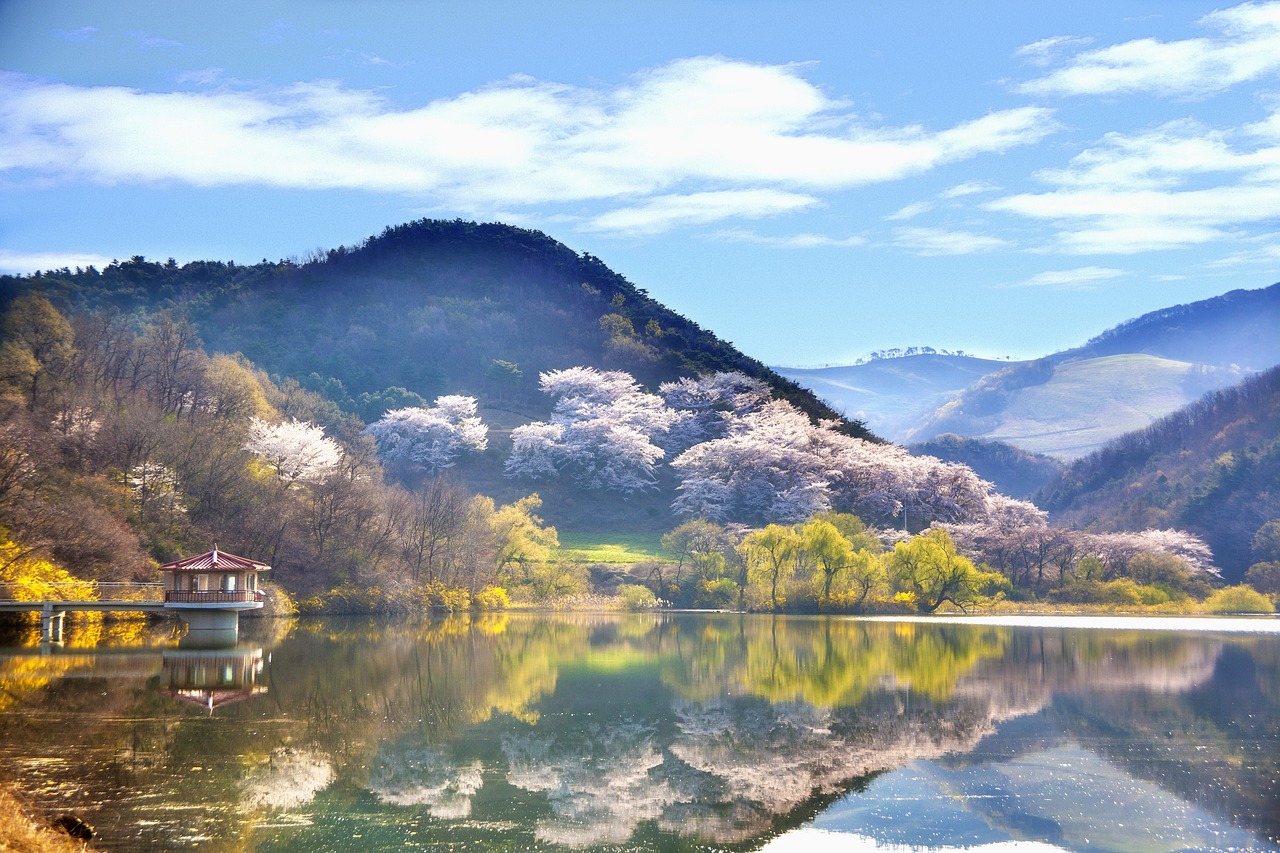 South Korea has amazing nightlife, but they also have quiet and beautiful nature at the same time.

In fact, many locals go hiking on weekends to mountains such as Bukhansan, which is located in Seoul.

There are beautiful beaches in the coast side.

Jeju Islands are especially known for its volcanic landscapes and beach resorts. 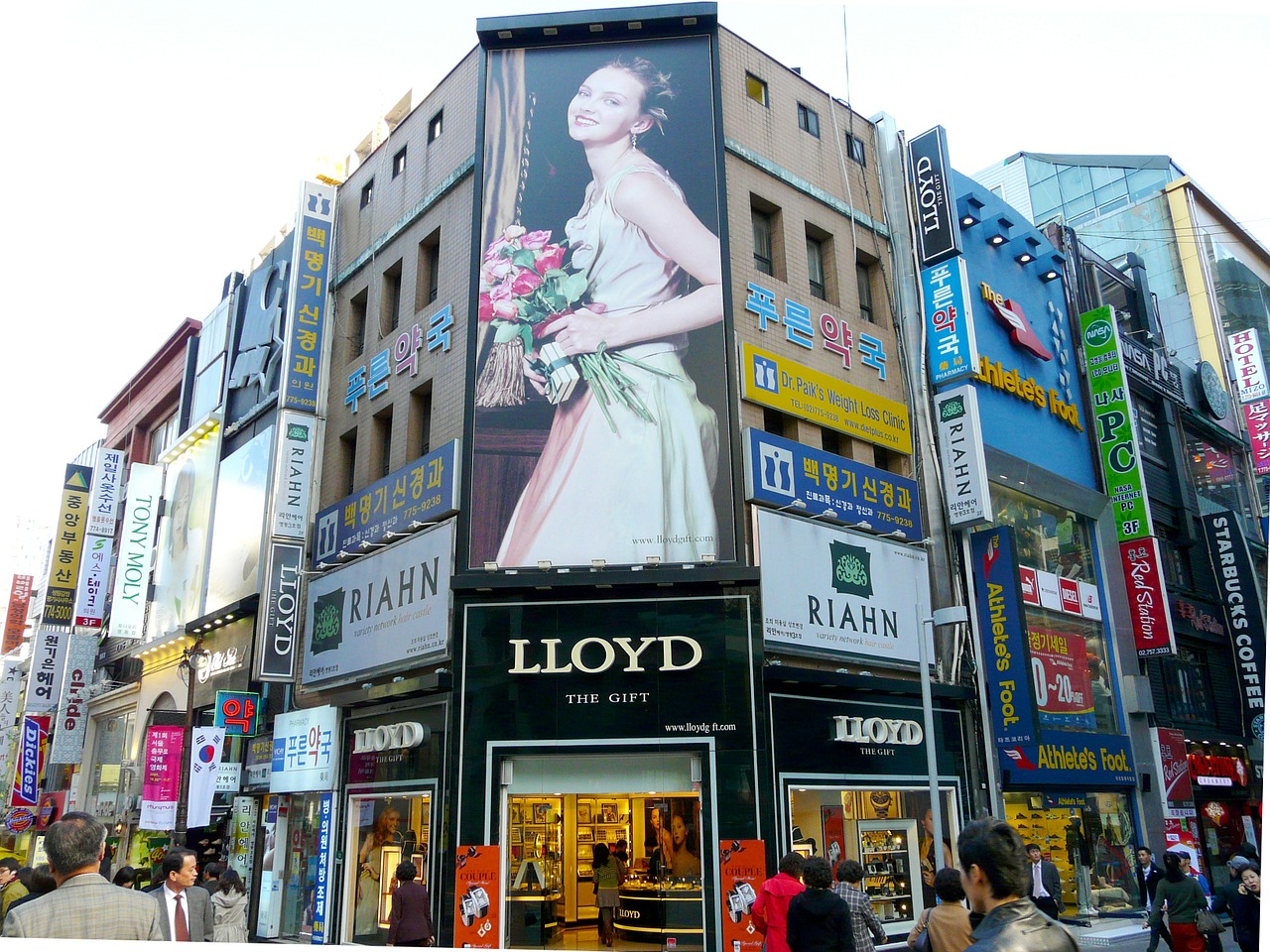 Cosmetic industry in South Korea is another level.

In fact, South Korea is home to many large cosmetic brands, and they are amazingly affordable (To Westerns).

Many tourists actually come to Korea for their cosmetic products and bring them back to their countries.

There is even a word “K-Beauty” (Korean Beauty).

And plastic surgery is also very cheap in South Korea. 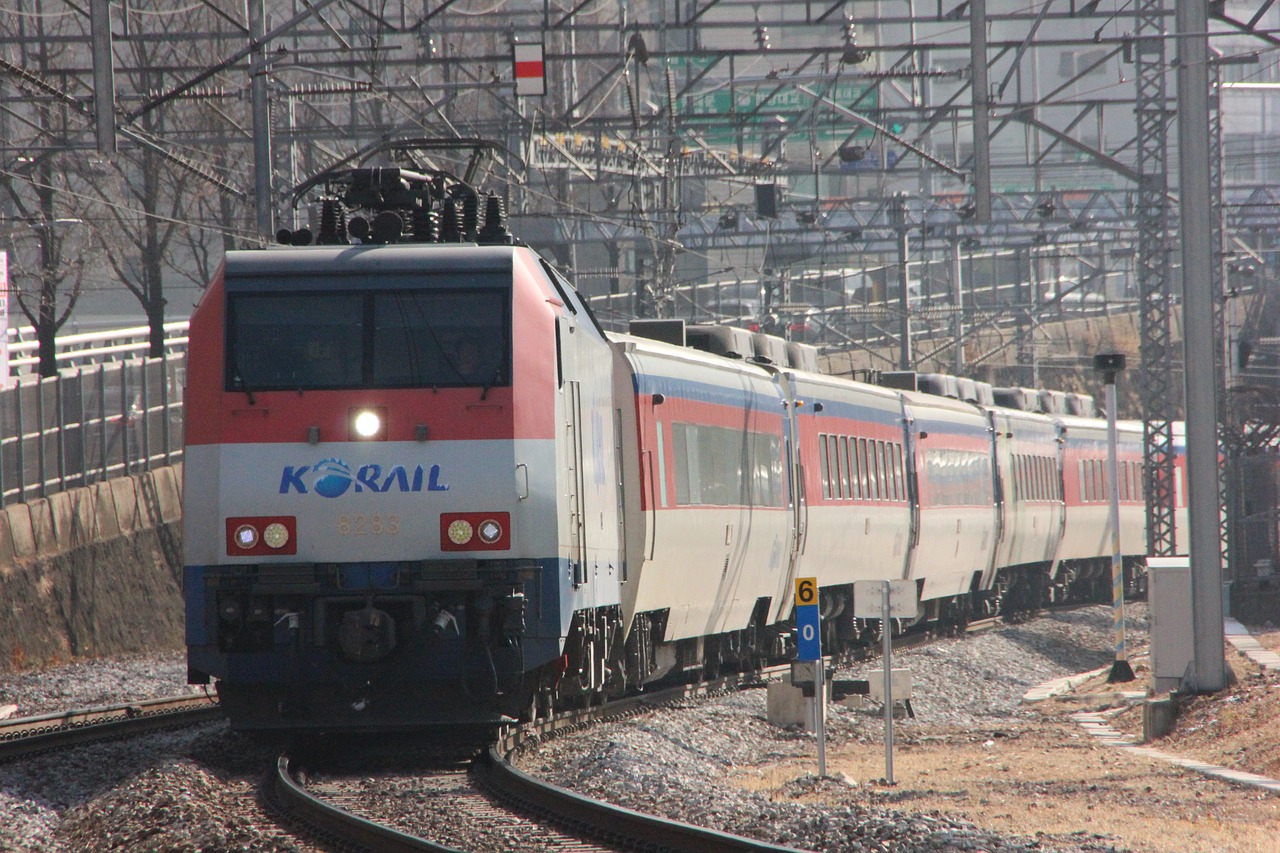 Samsung and Hyundai are probably two top famous Korean companies, but South Korea is a home to many tech companies.

As it is known South Korea is one of the most innovative and advanced nation in the world, the infrastructure is well developed even in the country side.

In fact, it is extremely easy to travel around the country using KTX (Korean High-speed Rail System).

Everything is so convenient and maintained. 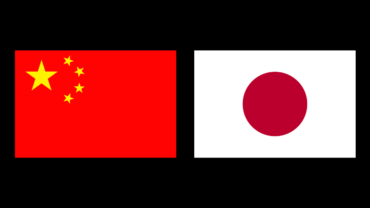